The franchise is growing! 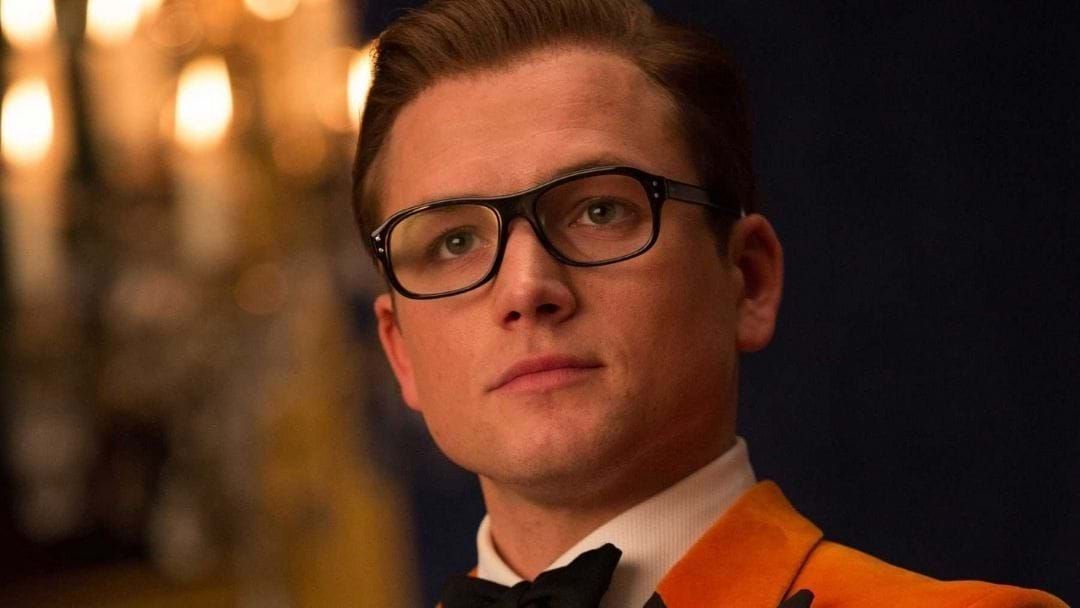 Matthew Vaughan, director of the first two films in the Kingsman franchise is interested in expanding the universe, with plans to make "something like seven more" films, according to Mary Group CEO Zygi Kamasa.

Speaking to Winston Baker UK Finance Summit last week, Kamasa continued, “We want to grow the business and the output. We have a Kingsman TV series in the works and there are two-three other franchises that are being developed alongside the Kingsman world.”

Acting as a prequel to the current story revolving around Taron Egerton's character Eggsy, the film will reveal the origins of the Kingsman Agency.

Check out the trailer below:

Miss the show? Catch up below…