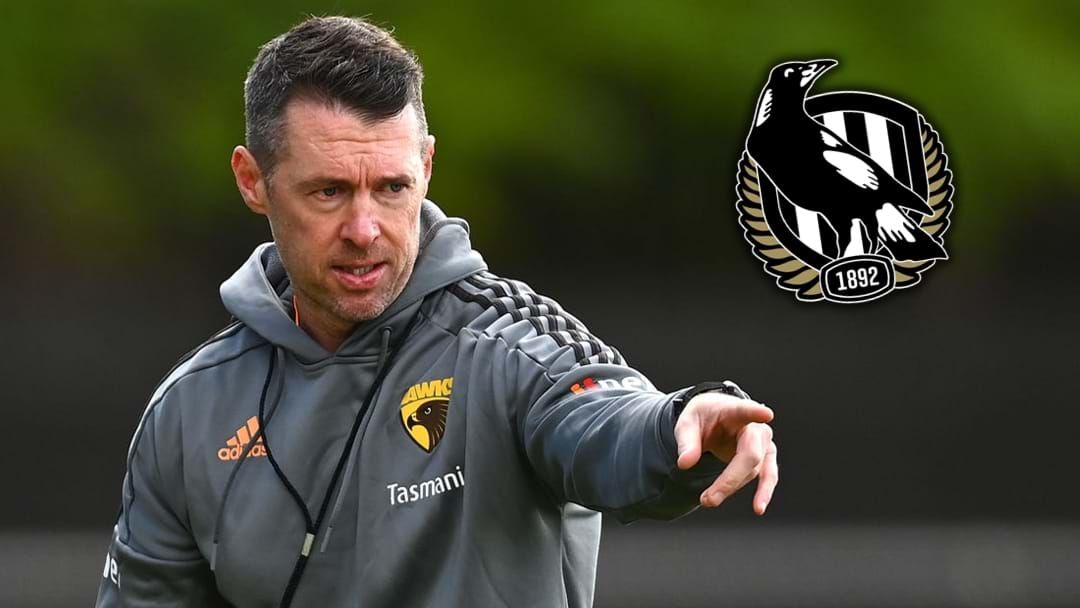 Collingwood unveiled its new senior coach on Wednesday, with esteemed leader Craig 'Fly' McRae being appointed in the role for the next three seasons.

As Joey ran through his resume - including the clubs/mentors involved in his coaching career - the boys agreed McRae isn't the usual high-profile coach the Magpies would go after.

"We were told that there were 92 effective names on that list at one stage, and he's managed to be the last man standing." Damo explained.

"[Collingwood] are going through a different phase of their footy life."

Daisy spoke on time spent with McRae, who was a 'development coach' at Collingwood before moving on to help rival clubs.

"It'll be interesting to see how he now transitions from that position to a senior coach."

A former Lions player, McRae built his coaching resume as an assistant at Brisbane, Richmond (VFL) and Hawthorn.