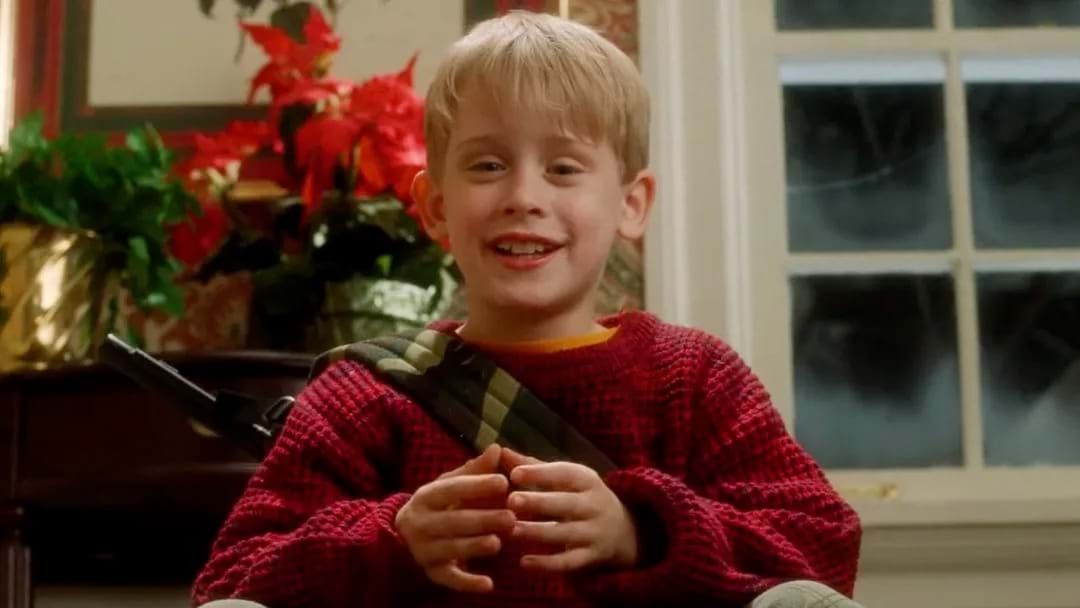 Disney has unveiled plans to remake Home Alone, among many other hit films, for its new streaming service.

Disney CEO Bob Iger told investors the company would be "reimagining" Home Alone, as well as other films such as Night at the Museum, Cheaper by the Dozen and Diary of a Wimpy Kid for streaming service Disney+.

"We are also focused on leveraging Fox's vast library of great titles to further enrich the content mix on our...platforms - for example, reimagining 'Home Alone,' 'Night at the Museum,' 'Cheaper by the Dozen' and 'Diary of a Wimpy Kid' for a new generation on Disney+," he said on Tuesday.

Details are scarce but that means we could see a brand new version of Home Alone, which starred Macaulay Culkin as Kevin McCallister in 1990.

Culkin has seen the news - and his response is pretty brilliant.

He jumped on Twitter and posted a photo of himself on the couch, showing the world what his current version of 'Home Alone' looks like - and it's far from flattering.