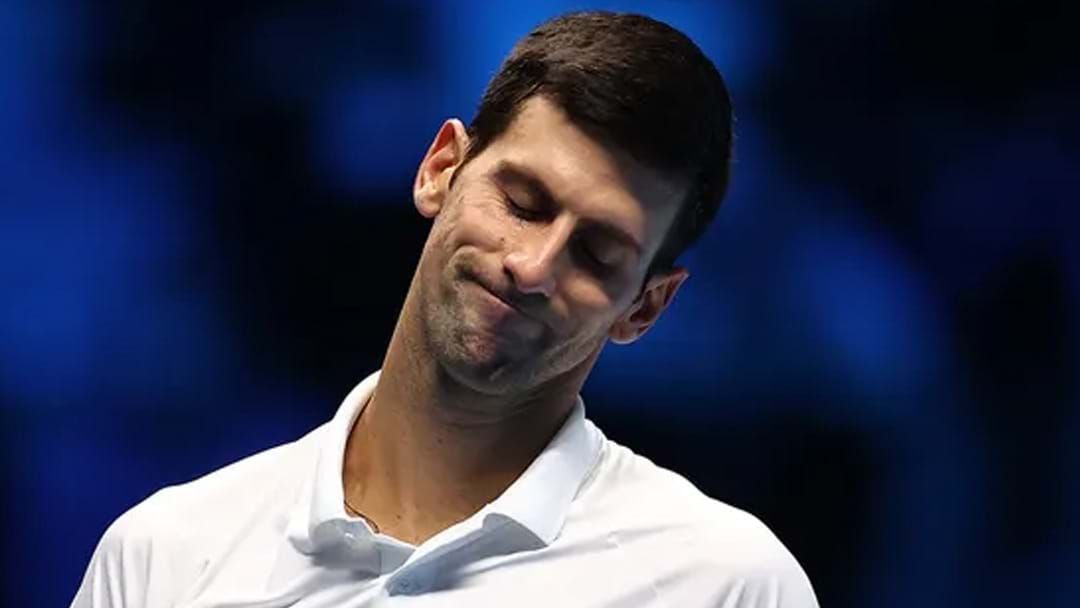 Novak Djokovic will appeal the visa ban placed on him after he was denied entry into Australia by border police.

The Serbian tennis star was barred from entering Melbourne airport, Border Force confirmed his medical exemption was not sufficient evidence for entry.

He is currently in hotel quarantine, working with lawyers to challenge the border ban with a decision expected on Monday following the final court hearing.

The Australian Open event begins on January 17, and there remains a chance the world number one will compete in the tournament despite the visa holdup.

"Mr Djokovic is not being held captive in Australia, he is free to leave at any time that he chooses to do so and Border Force will actually facilitate that," she said.

ABF determined the 34-year-old did not meet entry requirements because he was not fully vaccinated against COVID-19.

Prior to his arrival in Australia, Djokovic received a letter of declaration from Tennis Australia and the Victorian Government clearing him of playing in the event, outlining he does not have the vaccination due to medical reasons.

The Tennis star has a mass Serbian following in Melbourne, last night his fans were seen praying and singing out the front of Park Hotel in Carlton where he is staying.

It's the same hotel currently holding asylum seekers who have been locked up for a lengthy period.