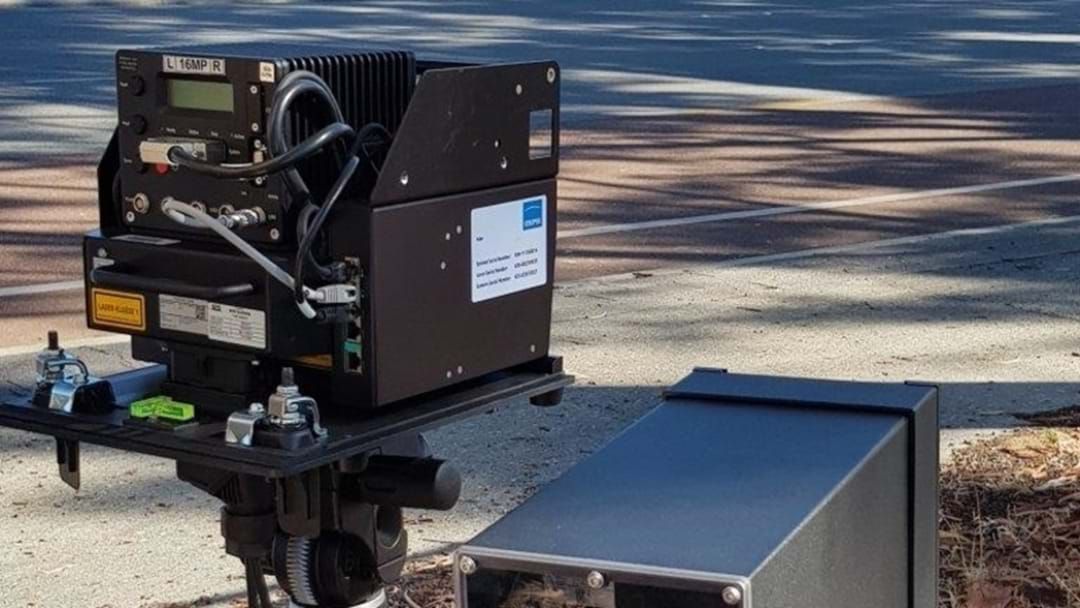 Police are reviewing 53,000 speeding tickets, after an anomaly was detected in eleven new speed cameras rolled out this year.

Officers began manually checking the fines, after becoming aware that the cameras had trouble detecting which car was at fault at times when two vehicles were snapped at once.

An initial review found only 19 of the thousands of infringements were incorrect, and no fines were issued.

But, one case slipped through the assessment, and a woman was incorrectly charged with hoon related offences after a camera clocked her travelling along the freeway at 162 k/ph.

When officers reviewed her infringement, the charges were dropped and her car was released from impoundment.

Police are confident no other fines are incorrect, while the cameras have been suspended from use until the manufacturer gets to the bottom of the issue.