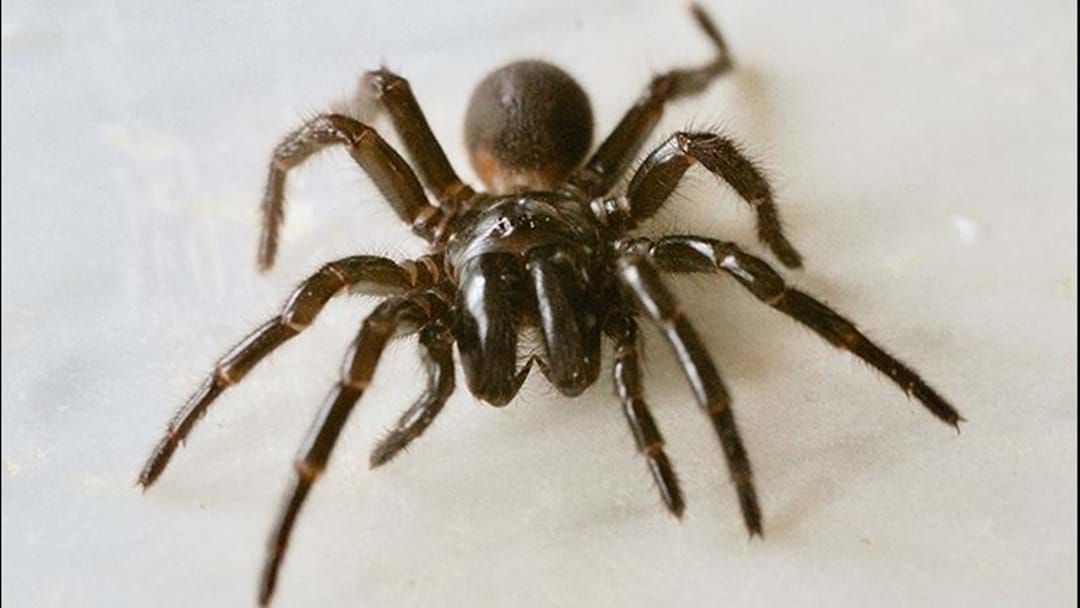 The park is the only institution in Australia that milks the spiders for their venom, which is made into a antivenom.

The park says residents in high risk areas should prepare by making sure they have bandages on hand, as well as familiarizing themselves with that they should do if they, or someone they know, is bitten by a spider.

The park is also urging people to safely catch the spiders so they can be milked for their venom.