Doubts Over $50B Submarine Deal Leaves Government Looking At Contingencies

$10B refit of aging vessels on the cards 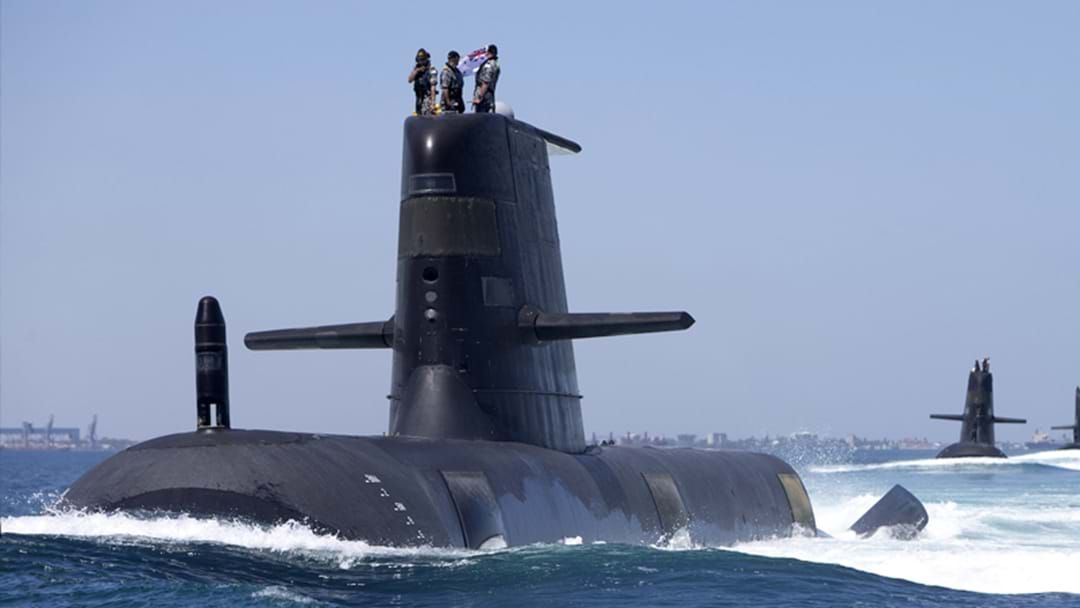 Doubts over a $50B deal that the Australian Government made in 2016 for the acquisition of twelve new submarines have left them focusing on contingency plans.

The order would have seen that Australia’s current diesel-fueled Collins-class submarines were replaced with a new fleet of nuclear-powered Barracuda submarines, built by France’s Naval Group.

Issues arose when Canberra insisted that the manufacturing and components for the vessels should be sourced in Australia, imposing a major logistical issue for the French shipbuilders.

Australia’s current Collins-class submarines, which were built between 1990 and 2003, were expected to encounter the end of their lifecycle by as soon as 2026.

The deal with Naval Group, which was made as Australia wanted to protect strategic interests in the Asia-Pacific region, would see the first Barracuda delivered years after the Collins-class had run their course. The final vessel of the fleet would become operational by as late as 2059.

According to The Australian, Minister for Defence, Peter Dutton, was expected to order a $10B refit of the current submarines.

“Clearly there have been problems with the arrangements with Naval Group,” Dutton told the paper, “There has been concern on both sides in relation to the programme and I need to make sure that we have the best capacity available to us”.

Scott Morrison was set to meet French President, Emmanuel Macron, in the coming weeks, with the pair expected to discuss the deal.