Douglas Shire back to level 1 water restrictions from Wednesday. 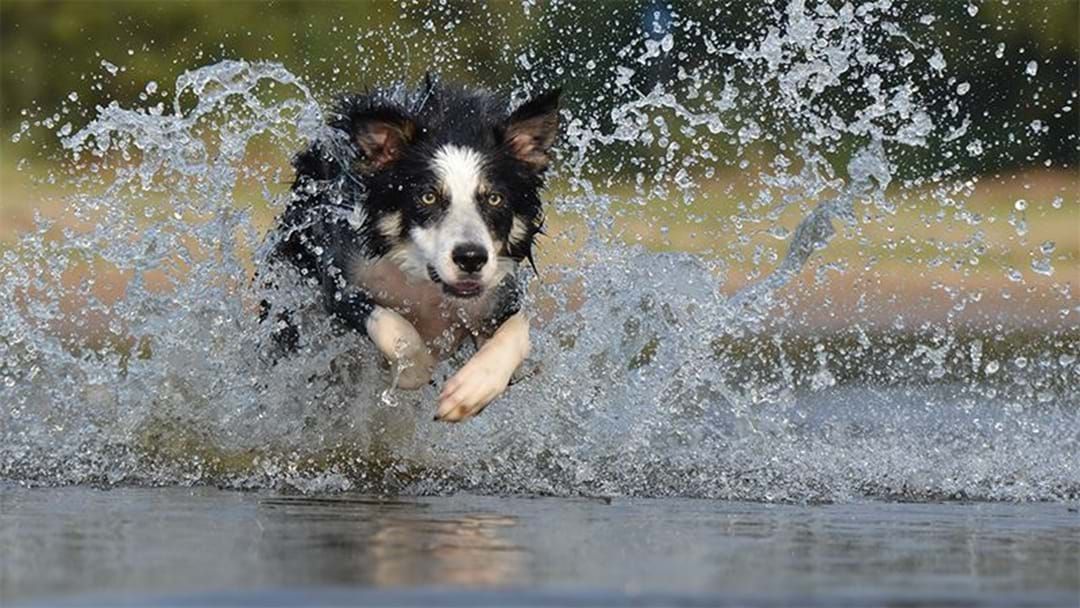 Intake levels at Rex Creek are now sitting at 250mm this morning- after rising to 550mm over the weekend in the Douglas Shire.

Thanks to midnight thunderstorms and plenty of solid rainfall allowing council to relax water restrictions for the region.

We can still expect a dry January for much of Northern Australia, but the Bureau of Meteorology says a monsoon trough is on its way from Papua New Guinea- but will take weeks to reach Queensland.

Douglas Shire Mayor Julia Leu said that Council will continue to monitor the Shire’s water resources and commended the community’s restraint in its water usage.

“Council is encouraged by the support of the community in significantly reducing their consumption since Level 3 Water Restrictions were imposed in November,” she said.

“We’d like to thank everyone for working so hard to tighten their taps and be water wise during an unusually dry period.

“With extreme weather events playing out all over the country, it’s clear that water really is one of our most valuable resources.”

What the changes mean for us:

While Level 1 Water Restrictions allows the use of sprinklers and irrigation systems, they must only be used between 6am to 8am and 6pm and 8pm on alternate days.

Irrigation systems are NOT permitted on Mondays.

Need some help getting ready for the wet season? Listen below: