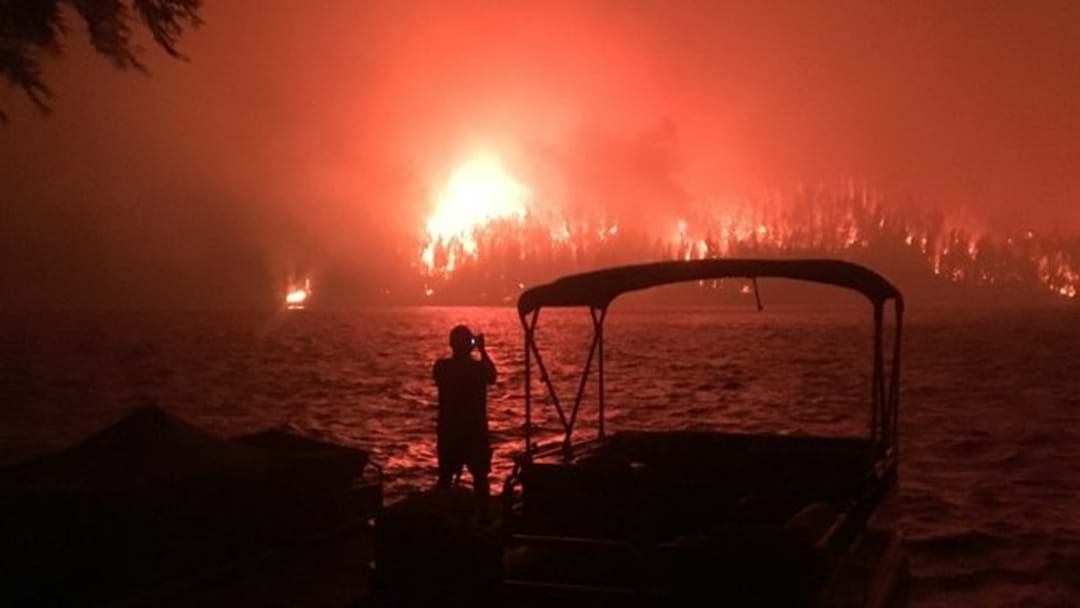 Dozens of Australian firefighters are heading to Canada today to battle 140 out-of-control wildfires burning in the British Columbia region.

The 53-strong crew of male and female crew emergency services personnel have been assembled from all states around the country and will depart this afternoon.

“Victorian and New South Wales emergency management agencies have been working together to co-ordinate the deployment of all personnel on behalf of the other states," he said in a statement.

“Our aim is to support our Canadian counterparts to bring the wildfires under control as quickly as possible.

“Australia has skilled firefighters and emergency management personnel who can operate in specialist roles and can work with our international partners.

“Our cross-border and international arrangements allow us to share personnel, resources and aircraft and it is important that we continue to operate with no borders, to support each other and our international colleagues when needed.

“We are proud of the relationship Australia has built with Canada over the past 15 years, and the support we can provide during their time of need.”

According to Nine News, almost 40,000 British Columbia residents have fled their homes because of the wildfires – one of the biggest in the region’s history.

Strong winds, lightning strikes and high temperatures have all made for a challenging fire season.

Australian firefighters will be expected to work 14 days on while away, with a two-day break in

It is the second time in three years Australian personnel have been deployed to British Columbia to fight fires.