Due to a hamstring 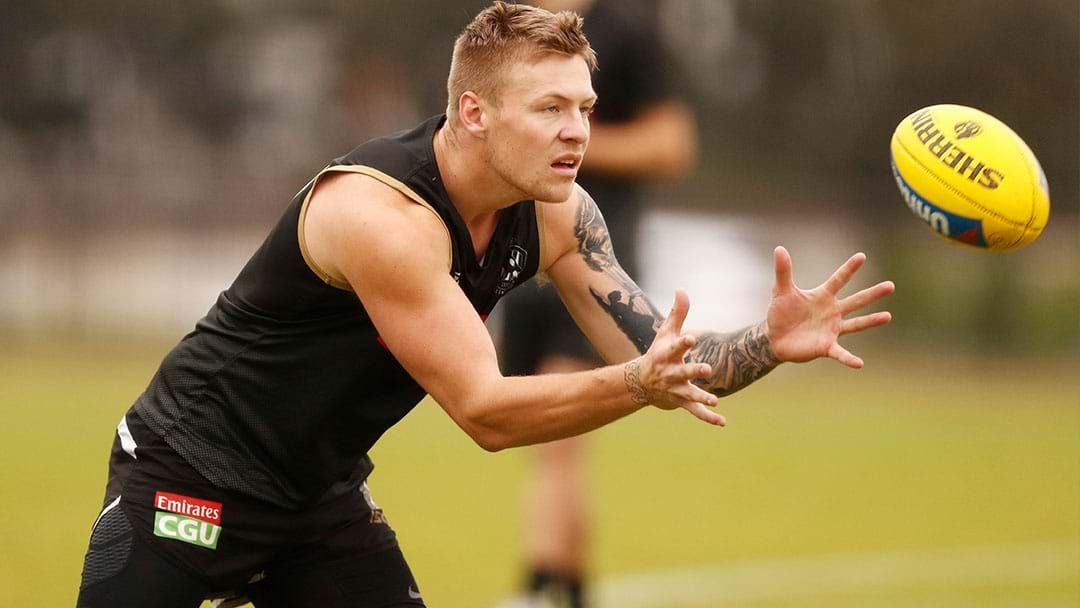 Dr Rowan White has predicted that Collingwood spear head Jordan De Goey won't be able to recover from his hamstring injury in time for a potential grand final.

Speaking on the Friday Huddle, Dr White also gave an explanation of the rare treatment methods which De Goey underwent.

LISTEN TO DR WHITE BELOW:

"I've got to say, I think it's a long shot for him to play in a grand final," Dr White said.

"It's a recurrent hamstring."

"They don't want to get another recurrent hamstring situation."