Dreamtime Game In Perth Sold Out 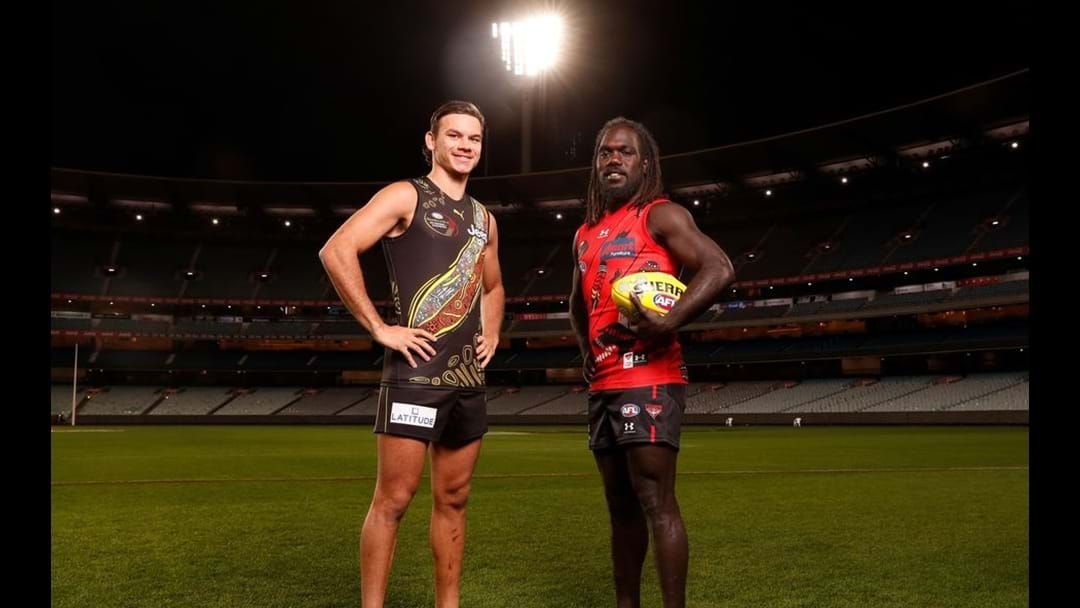 After going on sale to the public on Tuesday afternoon, tickets for the upcoming Dreamtime match in Perth has sold out.

The AFL announced the venue change earlier this week, following the move from the MCG due to strict guidelines set by Victorian government disallowing games to be scheduled in Melbourne.

"Tickets for Dreamtime went on sale yesterday evening and within hours there were 50,000 tickets sold with the game officially selling out earlier today," Ms. Rogers said.

"We thank each and every one of those football fans for their support and interest in what is the showpiece game of Sir Doug Nicholls Round.

"We can’t wait to showcase this important celebration to Western Australian footy fans and commended everyone involved in re-organising the game to make it a memorable one."

The event will be the first time Perth have hosted the annual Dreamtime spectacle, just as Darwin did a season ago.

Further tickets may become available as a result of unused allocations, if so, a secondary release of tickets will occur on Friday, June 4 at 11:00am AWST. Tickets will be strictly limited and subject to availability.

Catch up on the latest headlines on The West Australian Briefing. Available on LiSTNR