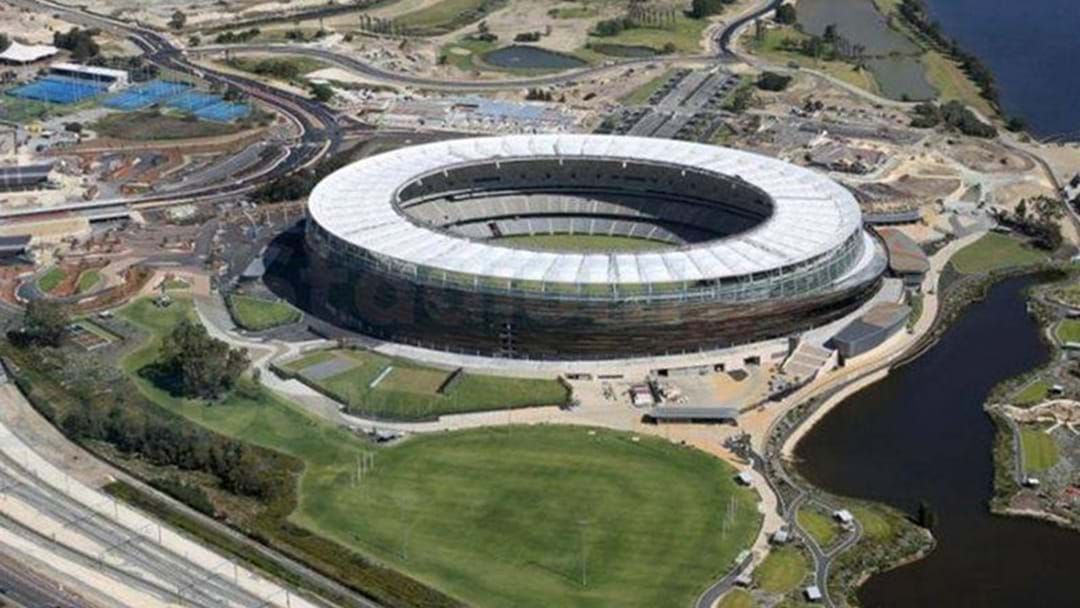 The AFL confirmed the Dreamtime in Perth match secured the highest-rated viewership for a Saturday night in seven years.

The round 12 contest attracted a television audience of 1.1 million, providing a huge tick to event organisers and Perth fans who made the spectacle.

With the relocation from the MCG to Perth's Optus Stadium, the event places the city high on the pedestal when it comes to hosting major sporting events.

A show which lived up to the hype of Sir Doug Nicholls round, Perth's billion-dollar stadium was in full voice with 55,00 in attendance - despite many AFL fans having neutral support for either Richmond or Essendon.

AFL CEO Gillon McLachlan said it was a powerful message to see the way West Australians showed up, especially in celebration of Indigenous heritage.

“The 2021 Toyota AFL Sir Doug Nicholls Round has been a truly special celebration of Aboriginal and Torres Strait Islander cultures,’ Mr McLachlan said.

“For Victorians, I acknowledge it has been a challenging period for those involved in football at all levels and I hope that tuning in to the games during the Toyota AFL Sir Doug Nicholls Round has provided some comfort as we continue to navigate the pandemic.”

The ratings mega hit provides hope for the marquee fixture to return to Perth's venue, as the league plans to rejig several upcoming matches across the nation.

Catch up on the latest headlines with the West Australia Briefing, available on LiSTNR!