Dreamworld Announces Closure Of One Of Its Most Popular Rides

Last chance to ride the Tower of Terror 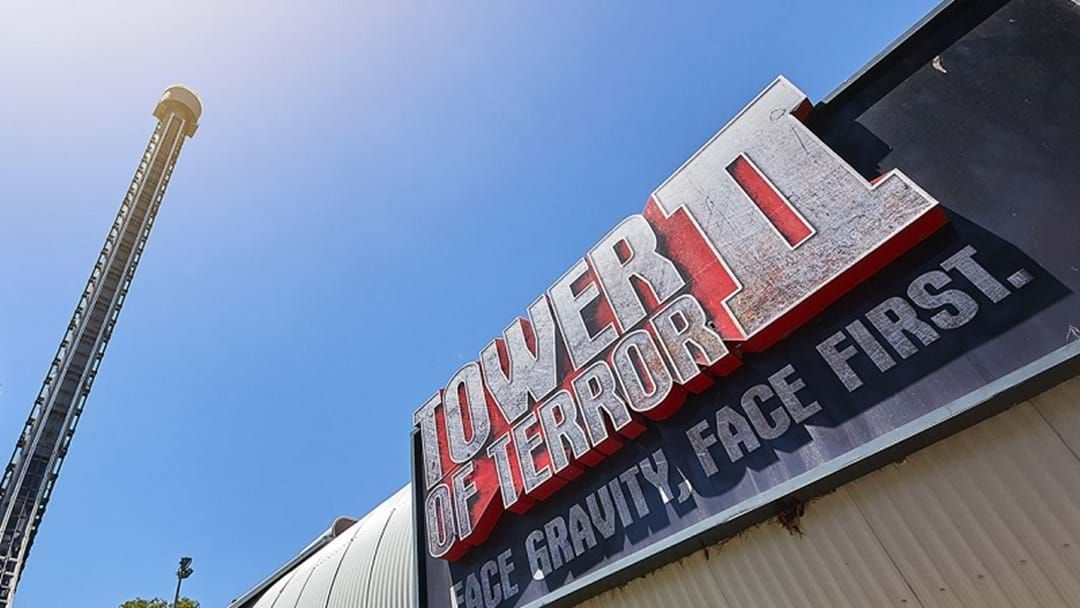 Say goodbye to the Tower of Terror.

Dreamworld announced on Thursday, one of its most popular thrill-rides will permanently close early next month, to make way for new attractions at the theme park.

Park COO Greg Yong said it would be bittersweet to bid farewell to the ride that has been running for 23 years.

"Whilst it's really sad to see Terror of Terror closed, we're really focused here at Dreamworld on bringing brand new, contemporary attractions to the park," he said.

"These new and improved experiences include the recently opened Sky Voyager, our fantastic new Fully Six water slides which open this summer and commencing construction next year will be our fantastic new $30 million, world-class roller coaster".

The announcement comes a day ahead of the third anniversary of the Thunder River Rapids Ride tragedy that claimed four lives in 2016, but Yong emphasised the Tower of Terror is not closing for safety reasons.

He also confirmed the Giant Drop, which shares part of the same infrastructure, will stay in the park and operate as normal.

The Tower of Terror will shut for good after its last day of operation on Sunday November 3, giving visitors have a little more than a week to take one last spin.