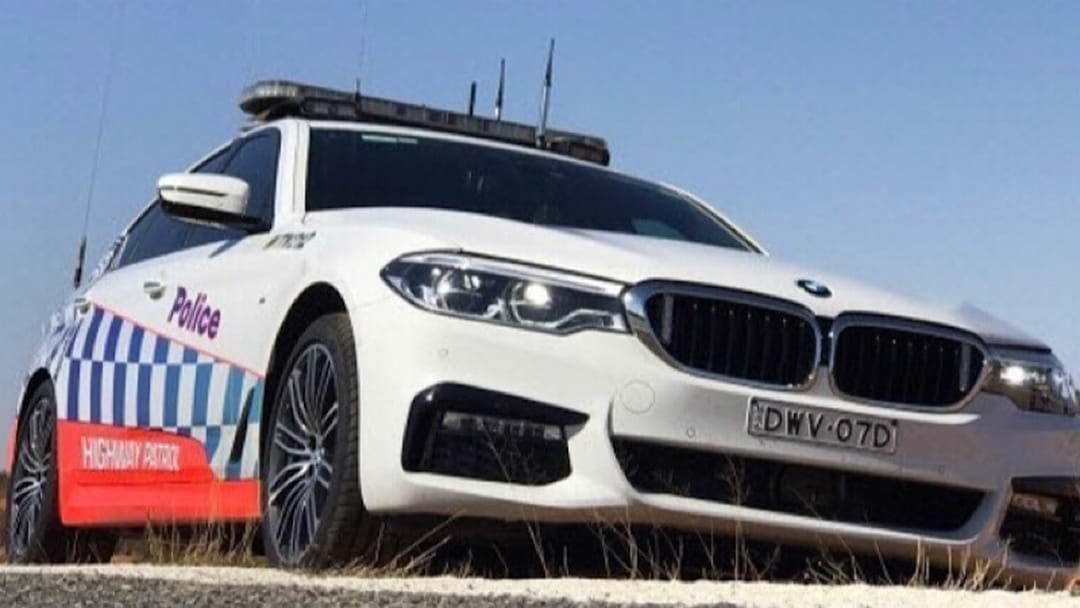 Police have wrapped up a road safety operation that clearly shows that drivers still aren’t getting the message about responsibility behind the wheel.

Operation Drink Drive II was conducted by NSW Police over the weekend targeting alcohol-impaired motorists across the state.

More than 300 drivers were charged with drink driving, while 204 were detected using their mobile phones.

Traffic and Highway Patrol Commander, Assistant Commissioner Michael Corboy said we need to keep working together as a community to keep our roads safe and make sure road users get to their destinations safely.

“During the operation police issued 2,568 speeding infringements and 469 people were issued fines for not wearing a seatbelt”, he said.

On the Coffs Coast, a 42 year old man was stopped by police on Scarborough Street in Woolgoolga about 9:45am on Friday morning for a random breath test.

He was arrested and taken to Woolgoolga Police Station where a breath analysis was conducted and allegedly provided a reading on 0.201.

The man was charged with high range PCA and will appear in Coffs Harbour Local Court on 25 November 2019.