Drink Pink on Wednesdays to Help Women in Need 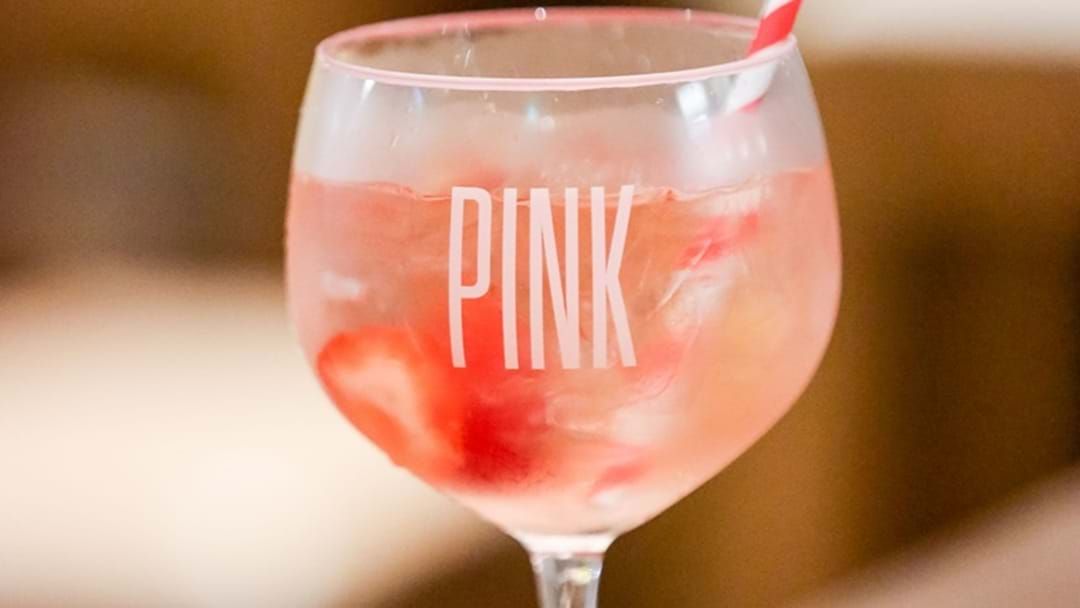 There are few things in life better than cocktails and carbs, and now Vapiano Australia have gone and taken the guilt out of indulging in these two culinary delights, turning your weekly pizza or pasta fix into a way to help Aussie women in need.

In February, the good folks at Vapiano launched Drink Pink Wednesdays in each of their seven restaurants nation-wide, teaming up with charity Share the Dignity to raise much-needed funds for Australian women affected by homelessness, poverty and domestic violence.

The premise is simple: every Wednesday from 5pm, guests can purchase a delicious $5 pink gin spritz with any main meal (think fresh made-to-order pizzas, pastas and salads) and the full $5 from the cocktail will go directly to Share the Dignity to support the wonderful work they do to help Aussie women.

Since launching in February, Drink Pink Wednesdays has raised $36,580 which has been donated directly to Share the Dignity, to signify the end of the first 6 months.

“I could never have expected such results; this donation will help thousands of women in Australia. Who would’ve thought a pink cocktail could make such an impact” Rochelle Courtenay, the founder and managing director behind Share the Dignity said.

“There are more than 100,000 Australian women and teenage girls who every month go without female sanitary products because they cannot afford them. I hope that by sharing our story and by amazing organisations like Vapiano helping to raise awareness, we can start a global push to end period poverty so that no woman needs to forfeit sanitary products because of financial circumstances.''

Rochelle said the money raised from Drink Pink Wednesdays would go directly towards installing their trademark #Pinkbox Dignity Vending Machines in women’s shelters and schools across the country.

“With this donation from Vapiano, we’ll be able to help thousands of women get back on their feet and reclaim their dignity,” Rochelle said.

Since 2017, Share the Dignity have installed over 100 #Pinkbox Dignity vending machines across Australia to distribute pads and tampons for free in homeless shelters and schools.

The #Pinkbox Dignity Vending Machine is a vending machine that dispenses free period packs, valued at $2.50 each. The sizeable donation from Vapiano will supply a staggering 14,682 period packs to disadvantaged women.

But they’re not done yet. The team at Vapiano have vowed to continue Drink Pink Wednesdays through to the end of the year, with their sights set on doubling the figure.

“We’ve managed to raise over $36k in the first six months and would love to see this amount doubled by the end of the year,” Vapiano owner and managing director Will Cooke said.

“As a business, we have always aimed to support and actively participate in the communities surrounding our restaurants. Aside from being Brisbane born and bred - like Vapiano Australia - we firmly believe in the work that Share the Dignity do supporting Australian women.

“We went into this not really sure what the support from the public would be, however it has really exceeded our expectations and we’re thrilled with the outcome. We’ve got a number of regulars who love coming in each Wednesday night for cocktails and carbs. Who can turn down $5 cocktails for a good cause, really?”

For more information on the Drink Pink initiative head to Drink Pink Wednesdays.

For more information on Share the Dignity, visit sharethedignity.com.au