He was found unconscious in his car.. 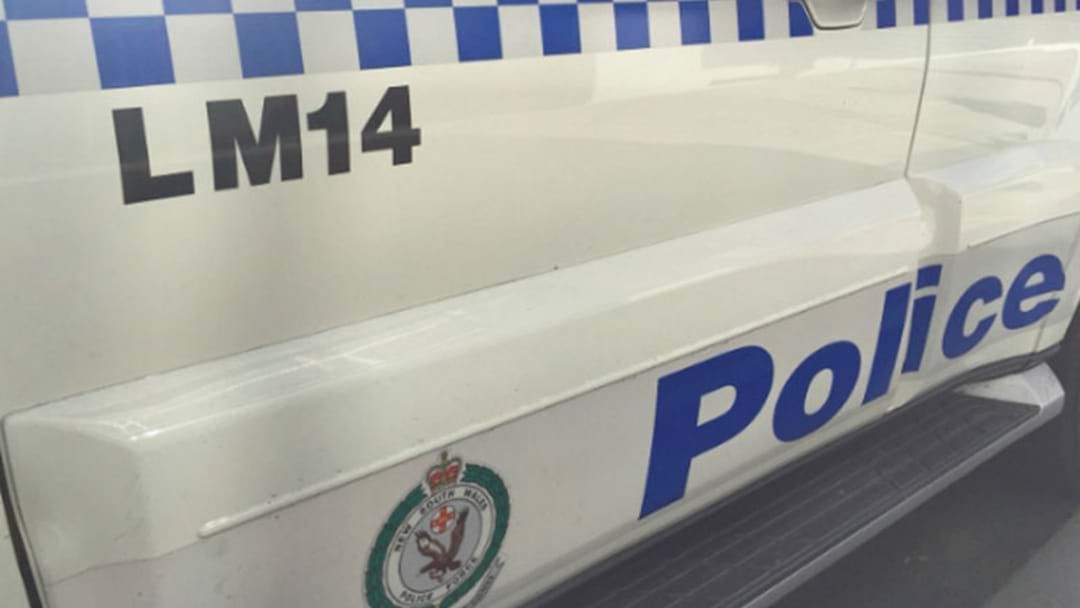 Police say a man who died in a crash at Redhead last night appears to have suffered a medical episode.

The 57 year old was driving a Honda Jazz that left Kalaroo Road and crashed into a fence at around 7pm.

He was found unconscious at the scene.

Other motorists performed CPR however he couldn't be revived.

His death takes the state's road toll to four.

Two people died in a fiery crash at Morisset on Saturday morning.