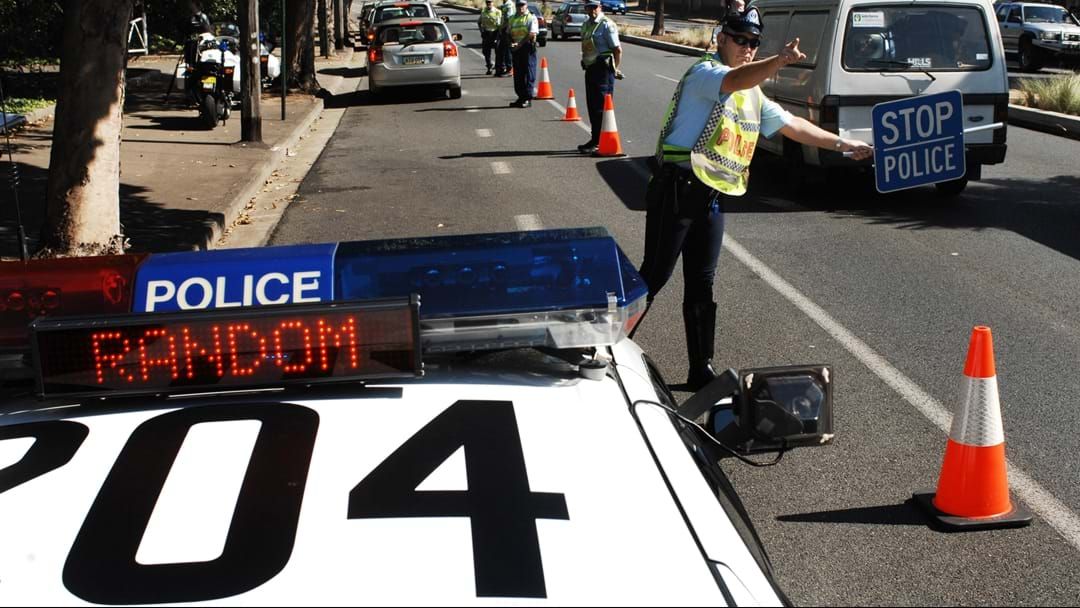 The NSW Transport Minister has issued a dire warning to motorists that there are people walking around "at work, school, you name it" who have no idea they are going to die on the state's roads this long weekend.

Andrew Constance on Thursday took a novel approach when he joined police in pleading for drivers to take care on NSW roads over the Queen's Birthday long weekend.

"There are people walking around our community today, at work, school, you name it, who are going to die this weekend. Their lives are going to end," he told reporters in Sydney.

"That's the unfortunate nature of road accidents, they happen when people don't expect it."

The state's road toll now stands at 165, 12 more than the same time last year. More than two-thirds of the fatalities have been men.

NSW Police say speeding, fatigue and drink and drug driving are the biggest killers on the state's roads.

Double demerits will be in place from Friday to Monday, with extra officers on the roads to keep people safe.

For the first time ever on a long weekend, low-range drink drivers will receive an on-the-spot three-month licence suspension and ordered to pay a $561 fine.

More than 100 people have so far lost their licences as a result of the new laws which came into effect on May 20.