Drug overdose related deaths in regional areas on the rise. 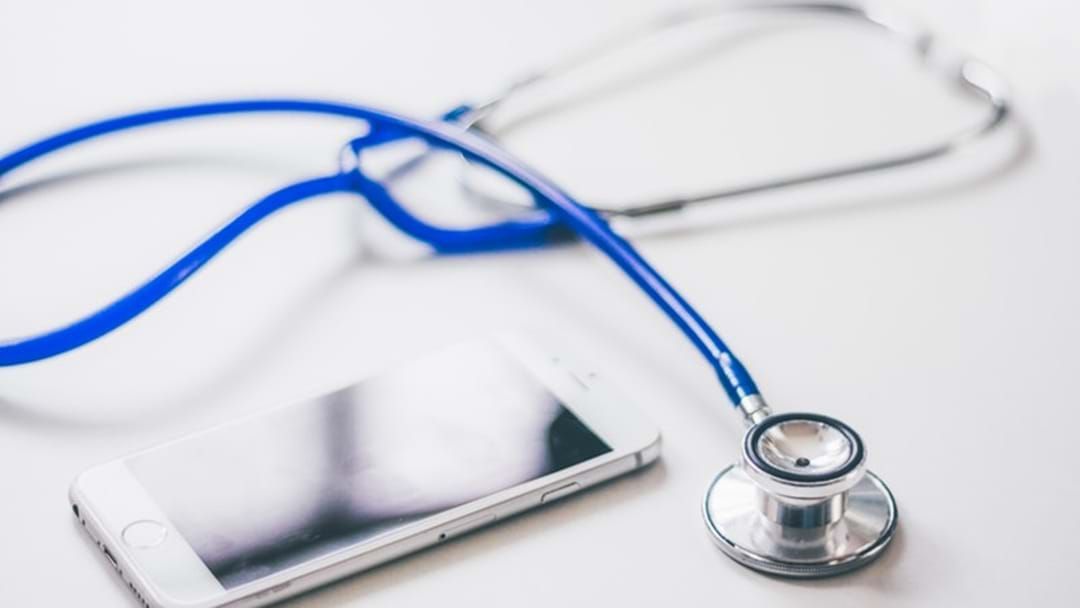 Not for profit organisation The Penington institute has released Australia's Annual Overdose Report 2018, officials concerned with the data.

The study is showing an increase in regional drug overdose-related deaths, the report revealing there were 2177 drug-related deaths in total, among the highest numbers in 20 years.

Deaths locally have increased significantly when compared to those in the city, and sleeping tablets are now being labelled a silent killer when mixed with other drugs like alcohol.

The report shows an 87% increase in prescription opioid deaths in recent years, and 14 million prescriptions are now handed out annually.

From 2012 to 2016, 22 people died of a drug overdose-related death in Mildura and surrounding areas.

The spike is huge compared to data taken in 2002 to 2006, where 8 people in the Mildura area died due to drug overdose-related deaths.

Penington institute CEO John Ryan says something many won't know is the fact that twice as many Australians die of an accidental overdose as people passing in car accidents.

For more information on the report, click the link below!