Duck Recalls The Time Jesse Hogan Didn't Know Who He Was

On the Midweek Rub! 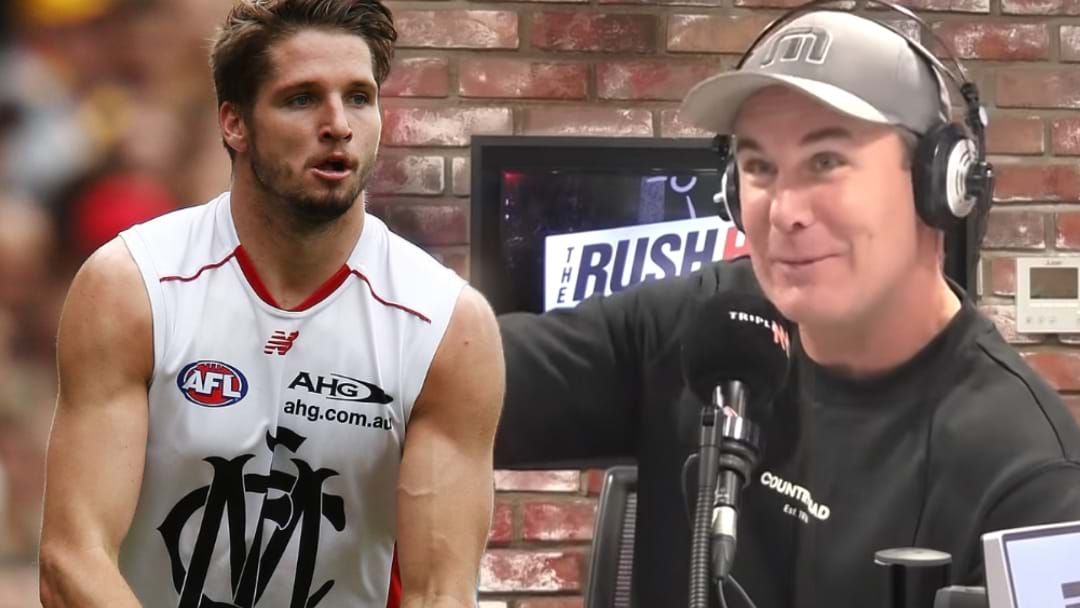 Wayne Carey told the Midweek Rub about the time a young Jesse Hogan had no idea who he was.

Carey, who is widely regarded as the greatest player of all-time, recalled the meeting Melbourne had organised between Hogan and himself that left him with his tail between his legs.

Duck laughed that he was "shattered" when Hogan didn't recognise him!