He gave his verdict. 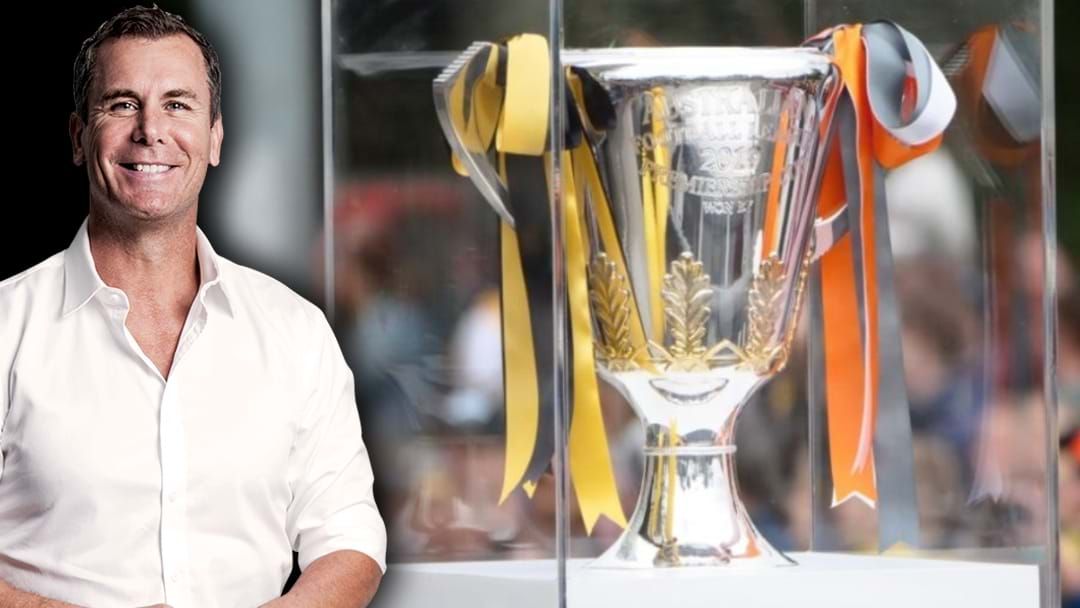 Wayne Carey gave his predictions for the 2020 season after what he's seen so far this year.

Duck said he still thinks up to 13 sides can win the flag this year, but settled on West Coast as his pick to lift the cup.

He's tipped the Eagles to turn around their early form when they Hub at home & thinks they could potentially be the beneficiary of a home Grand Final.

No surprises that Lachie Neale was his pick for the Brownlow, while he expects Port Adelaide big man Charlie Dixon to claim the Coleman.