He informed the Bombers recently 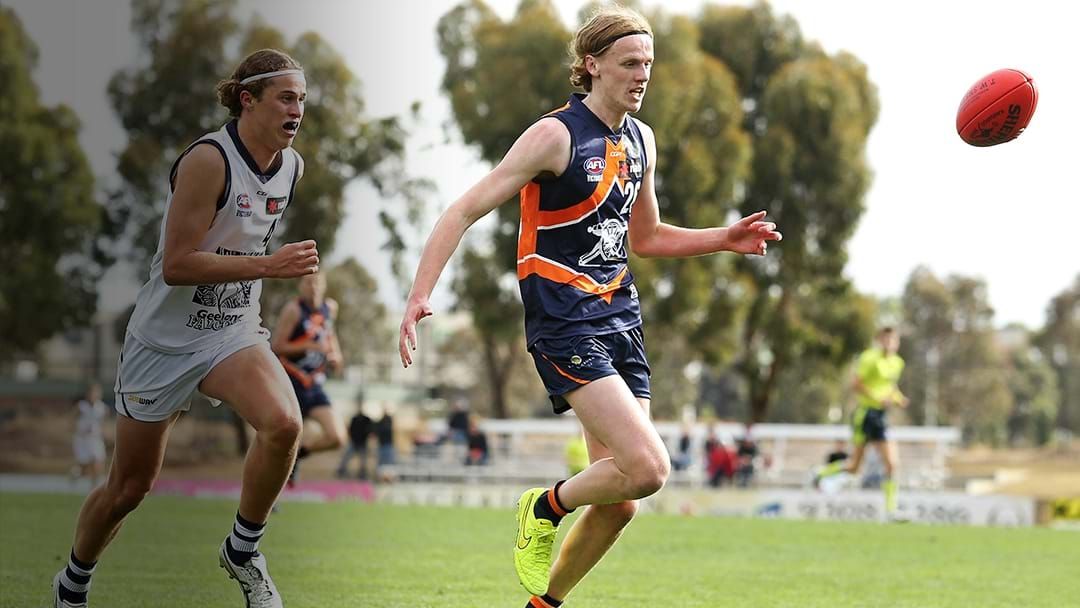 Son of Essendon great Dustin Fletcher, Mason, has informed Essendon that he will be pursing a career as an NFL punter as opposed to one in the AFL.

Mason sat out last year's drafts after an injury-riddled season, originally eyeing the upcoming drafts as his way into the AFL.

But he has instead now decided to chase the lure of making it in the NFL, due to his booming kick, not dissimilar to that of his old man.

Experts have said that he could receive a college scholarship within the next year, after having signed to Melbourne-based program Prokick.