He'll get it... eventually! 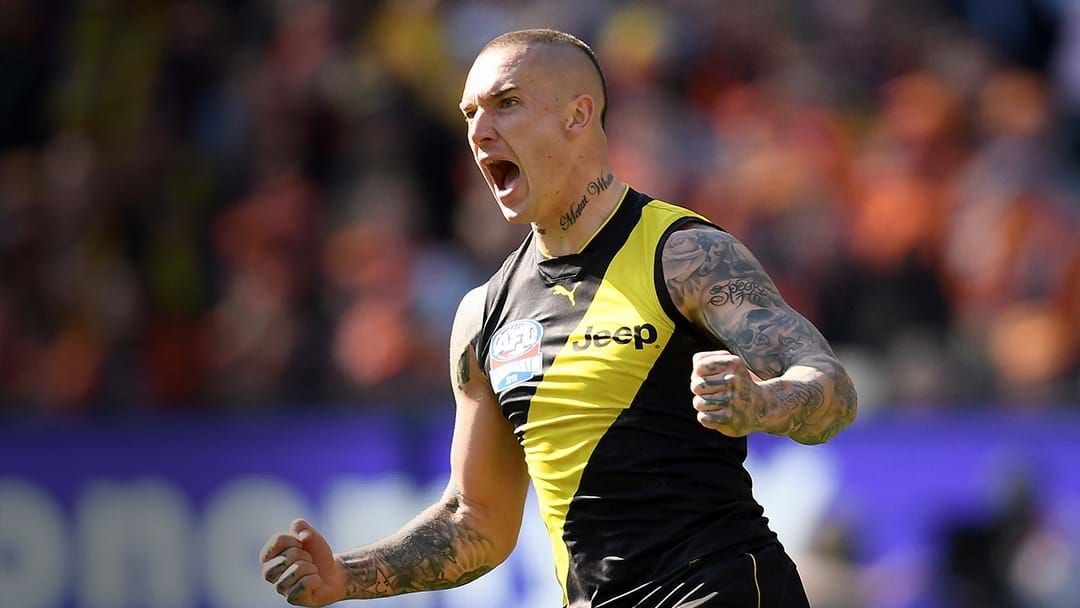 A spokesperson from Richmond confirmed to The Age that the dual Norm Smith medallist's car is still in the underground carpark at the 'G.

Dusty is currently in Las Vegas celebrating the Tigers second flag in three years, so it appears that his car will be there for a little while longer.

Another spokesperson from the MCC confirmed that they would take care of Martin's car until he returns home.

"In the busyness between grand final day and everything going on he just didn't have time to get it, so we're doing him a favour ... He's a Norm Smith medallist, so that's what you do," they said.

Dusty has clearly gotten his priorities right this off-season!