StuffDwayne "The Rock" Johnson And His Eyebrow Are Returning To WWE

Dwayne "The Rock" Johnson And His Eyebrow Are Returning To WWE

Yes, we can smell it, actually 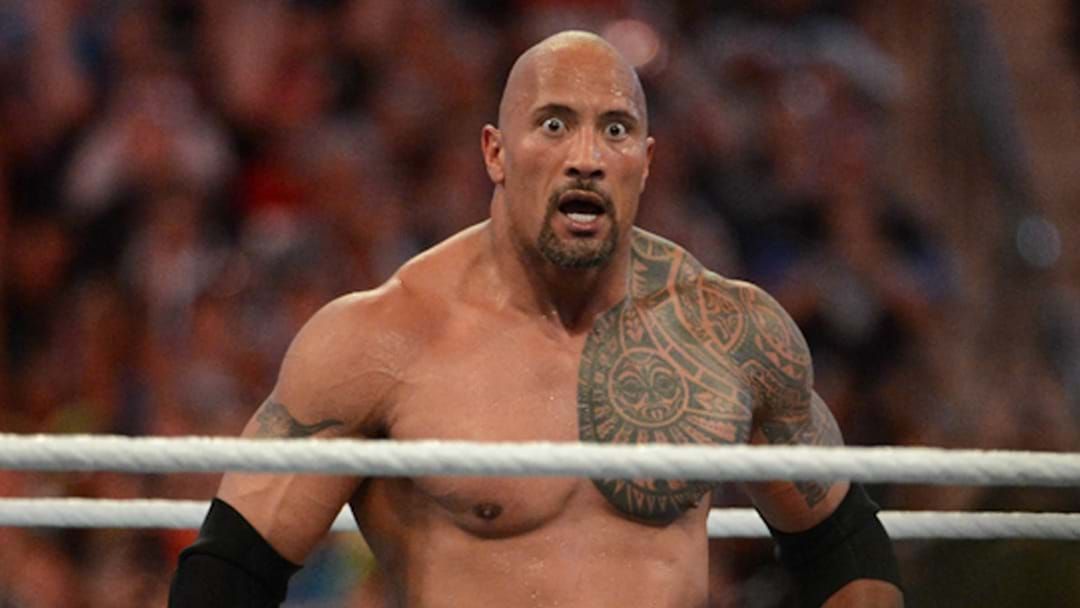 The Rock is bringing his eyebrow back to the ring, confirming that he’ll be making his WWE return.

In a tweet that pretty much broke the internet, the former wrestling star – real name Dwayne Johnson – announced that he’ll be appearing in SmackDown later this week.

“Finally… I come back home to my WWE universe,” The Rock tweeted.

“This Friday night, I’ll return for our debut of SmackDown Live on FoxTV.

“There’s no greater title than the people’s champ. And there’s no place like home.

“Tequila on me after the show.”

The announcement comes as somewhat of a surprise, given his comments on retirement less than two months ago.

“I quietly retired from wrestling because I was lucky enough to have just a really wonderful career and accomplish what I wanted to accomplish, but there’s nothing like a live crowd, a live audience,” he said on Live with Kelly and Ryan in August.

The actor’s announcement was also shared on the official SmackDown Facebook page, along with the promise that he would be "laying the SmackDown".

Meanwhile, the World's Strongest Man Mark Henry has been wandering the halls of Triple M, dropping truth bombs about his "Hall of Pain" era.

Don’t miss a minute of Triple M’s Top Rope; download the Triple M app to Catch-Up now and subscribe to be the first to hear new episodes.