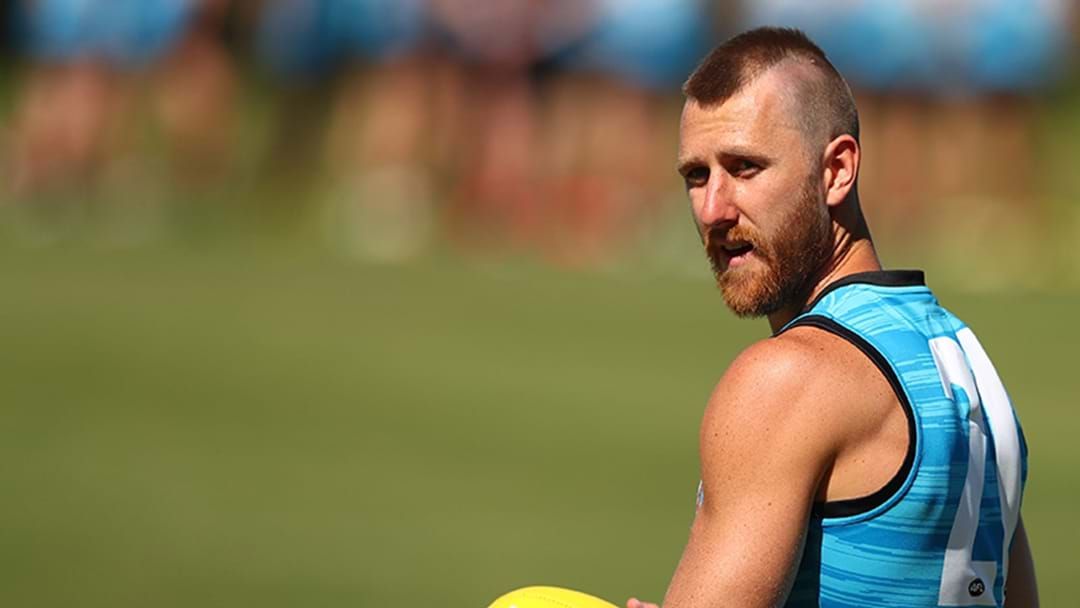 Essendon skipper Dyson Heppell joined the Saturday Rub today and responded to criticism the current side has been copping from former Bombers players.

"I do hear it second hand, and I think I’ve spent long enough in the caper now that it’s all part of it," Heppell said.

"People are gonna have opinions, and sometimes they’re gonna try and keep themselves relevant a t times as well.

"I understand people are gonna have jabs and throw things at us, but as long as I’m really set in what I believe, and the values that I wanna live by and uphold at the footy club and pass on to the boys as well, then I think that’s all that matters."