Trevor Nisbett on The Rush Hour 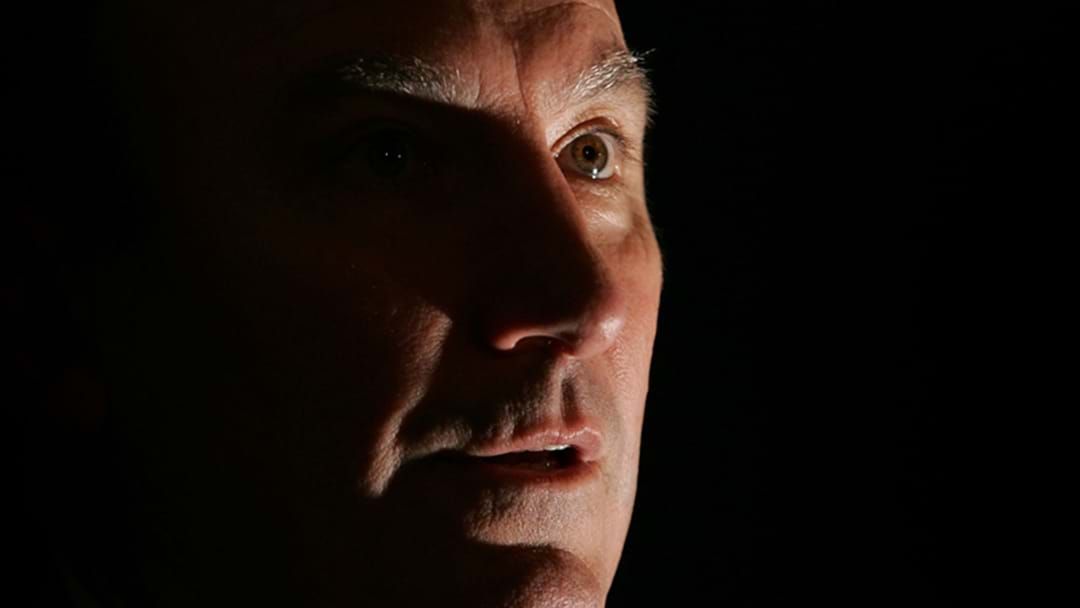 West Coast Eagles' boss Trevor Nisbett has told The Rush Hour that season 2021 was an unacceptable one for the club, and went further to declare that changes are imminent for West Coast.

"The review wasn't pretty, it was something we had to delve deep into,

"Everyone takes responsibility for where we finish, we just can't put the finger on one particular thing, but there's certainly a number of things that we've decided we need to be better at and we'll get into that as soon as possible."

His chat in full with The Rush Hour also covered what's happening with the Eagles and the WAFL, as well as the future of Josh Kennedy and Shannon Hurn.