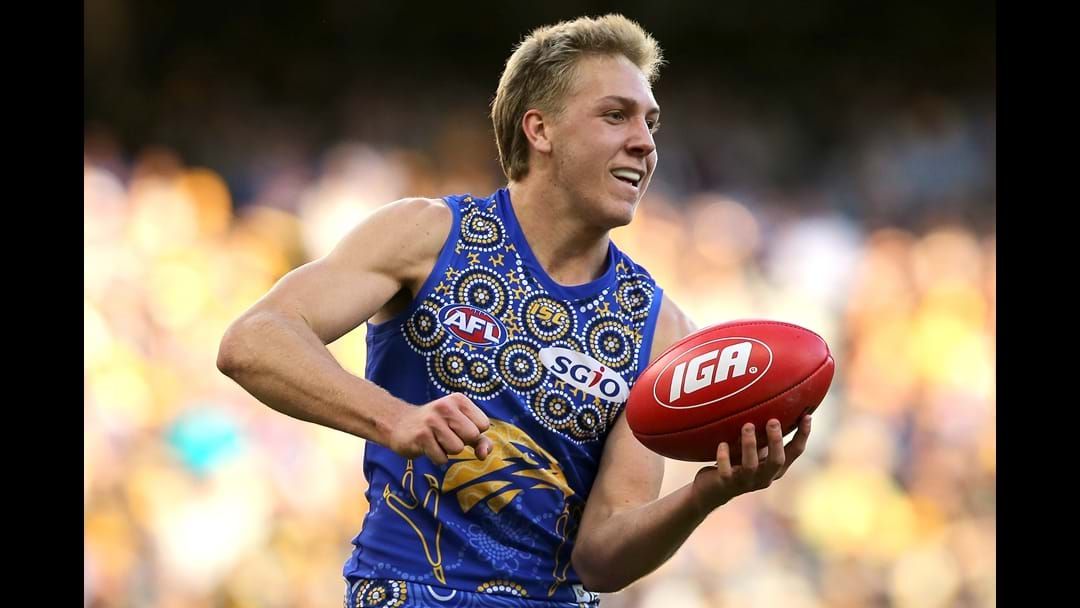 West Coast Eagles' Oscar Allen is facing criticism after a twitter post showing an interview of him admitting he and team-mates including Jack Darling and Jeremy McGovern have been training in groups of up to 10.

The AFL had briefed against WA teams training in larger groups, given the restrictions around state laws were different.

So, while there doesn't appear to be any law broken, there is an argument that the Eagles will have a competitive advantage from having practiced in groups. It's already been covered by sections of the footy media, and rival fans aren't impressed.

With the AFL expected to come down hard on Adelaide Crows today after last week's controversial training gathering, the timing of Allen's admission could have been better.

Although, there has been a suggestion that Allen made his comments in the time between WA lifted restrictions so groups of 10 could meet, and the AFL saying teams shouldn't train in more than pairs to keep things fair.