Did you feel it? 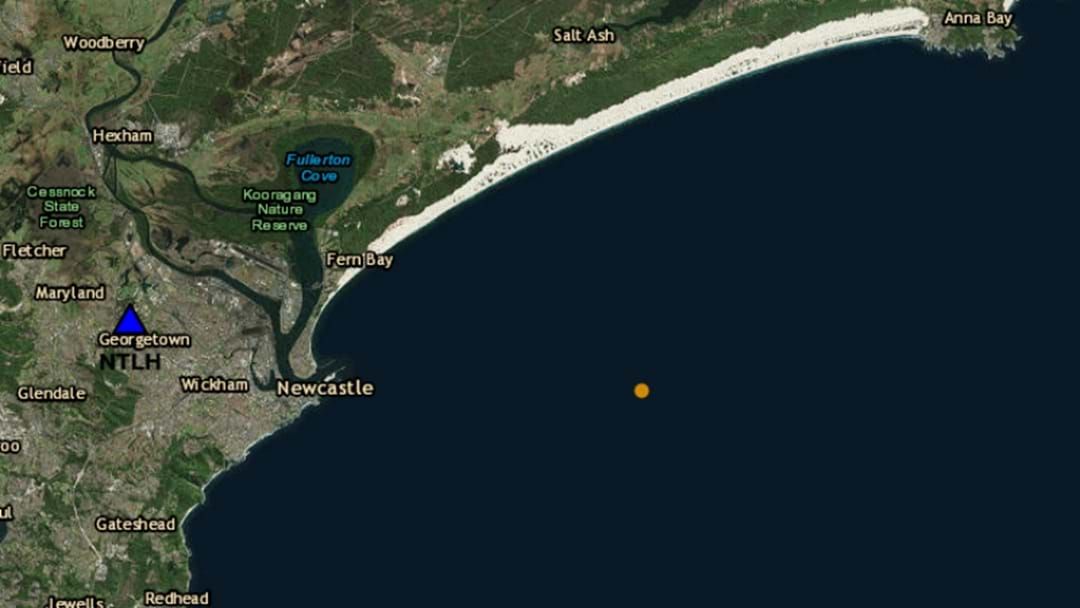 We had an earthquake off Newcastle's coast early this morning but it's unlikely you would've felt it.

The quake was recorded at eight monitoring stations, including as far away as Oakdale on Sydney's south-western outskirts.