Ed Langdon Is Officially A Demon 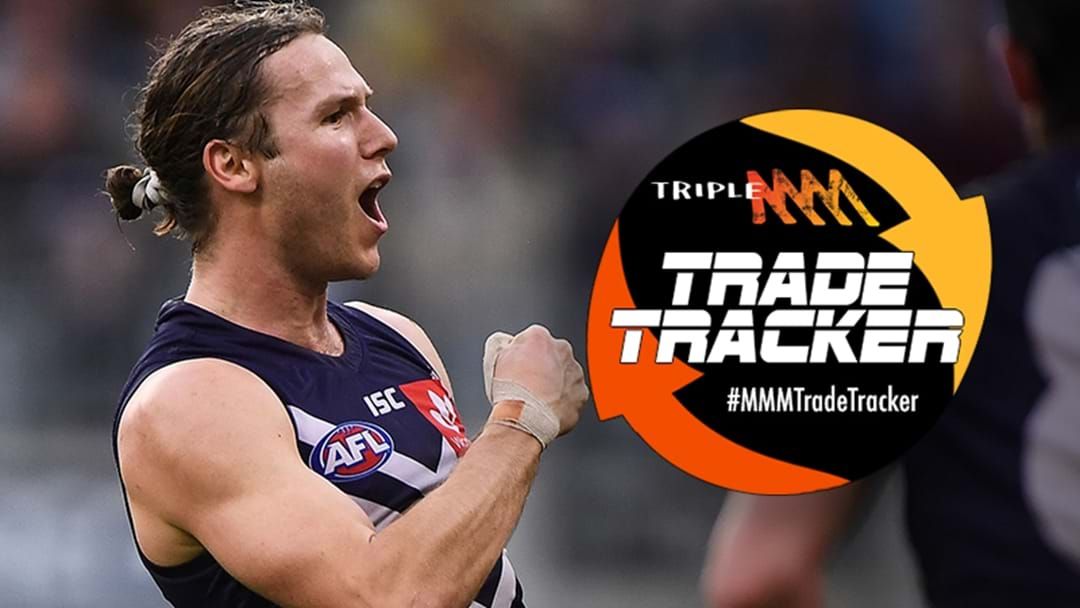 The Demons gave up picks 22 and 79 as well as a future second round pick for the now ex-Docker, whilst also picking up pick 26 and next year’s fourth round pick from Freo.

It’s Melbourne’s second bit of business for the day after trading Sam Frost to Hawthorn.

Make sure you download the Triple M Footy app on iTunes or Google Play and follow the #MMMTradeTracker hashtag to stay across all the best trade stuff!