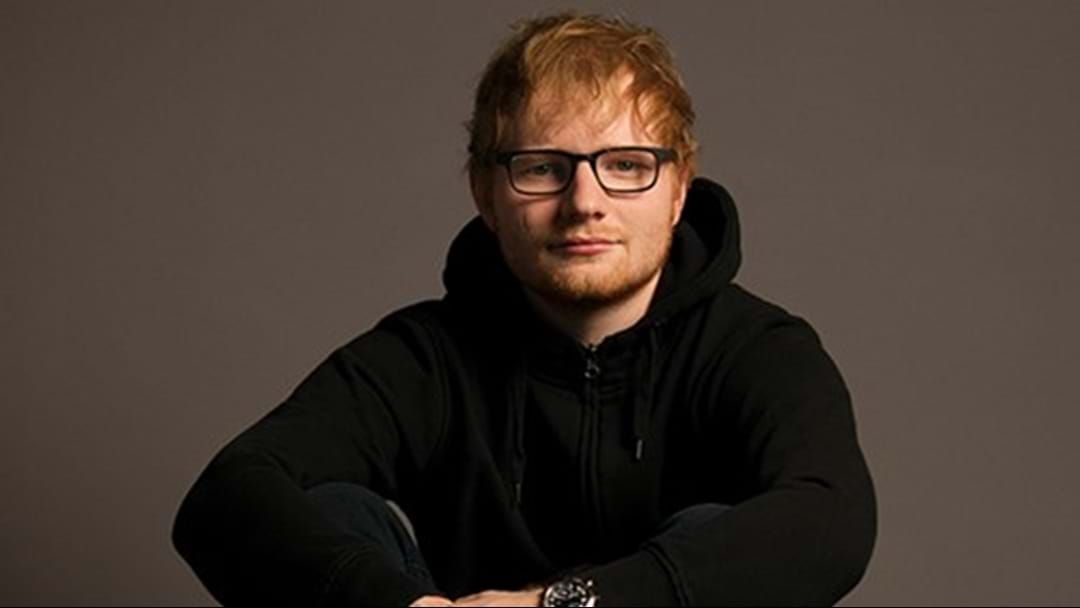 Ed Sheeran’s tour is officially the biggest in Australian and New Zealand history.

The tour sold its millionth ticket today, breaking Dire Straits’ record for most tickets sold in one tour.

“Frontier has toured some of the biggest names in music, including Bruce Springsteen and the E Street Band, Paul McCartney, and The Rolling Stones, but I’ve never seen a tour like Ed’s,” he said.

“To sell one million tickets is simply phenomenal.

“Frontier has toured Ed from the beginning, from small theatres through to multiple stadiums and his outstanding work ethic, talent, passion and dedication to his fans has produced this incredible result — he is truly gifted.”

Remarkably, the sales for the Dunedin show in New Zealand are almost equal to the city’s entire population.

Sheeran’s tour kicks off tomorrow at Optus Stadium in Perth.