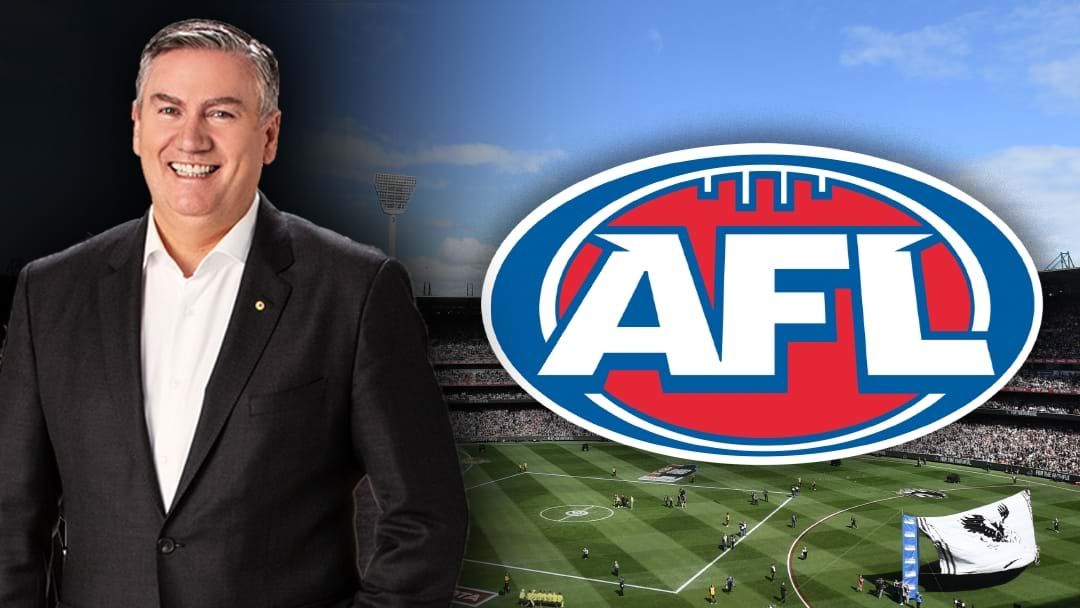 Eddie McGuire outlined the ongoing financial crisis that is facing the AFL industry at the moment on the Hot Breakfast this morning.

Tom Browne posed the question that players were facing up to a 20% pay cut going forward, but McGuire said that is still largely unclear with so many variable yet to be resolved.

Browne suggested that player movement could potentially be high, with players set to chase more money at other clubs. But Eddie shot that down saying that all clubs would still be held to a salary cap and there wouldn't be bigger contracts for rival clubs to offer.

Eddie explained that the players will get paid whatever money is available. However with TV rights re-negotiations, crowd lockouts and the future of state-leagues still up in the air it is impossible to forecast how money will be available.

McGuire was adamant that the clubs don't want to give players pay cuts but there simply won't be the finances on the table for that to be a reality.