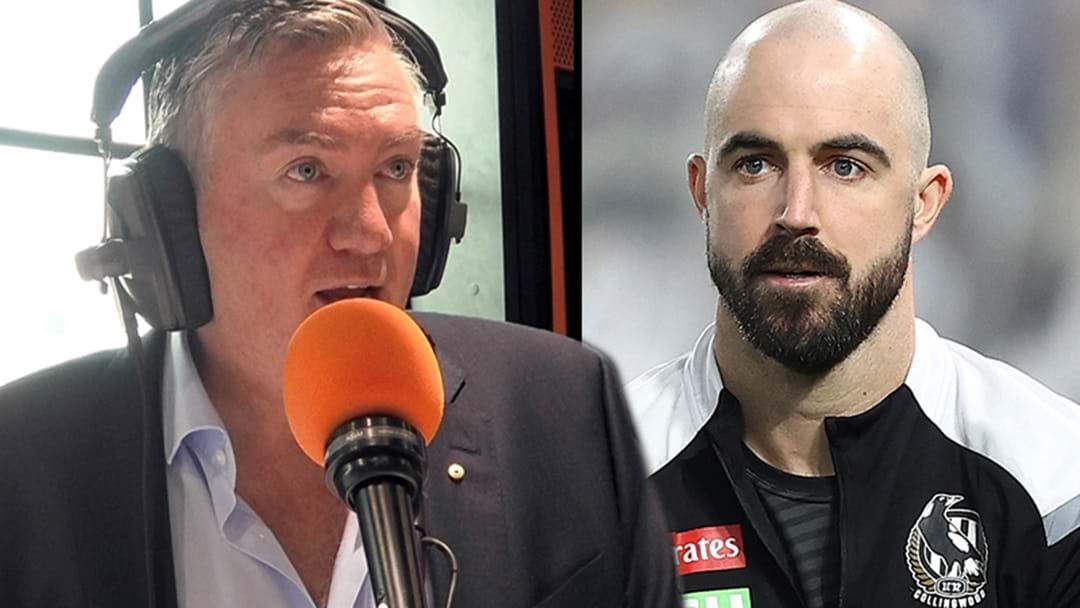 Eddie McGuire cleared up his comments regarding penalties for players who breached the AFL Covid restrictions.

McGuire has received plenty of backlash over the weekend after footage of him on Footy Classified from April resurfaced.

At the time he called for players who breach the rules should be fined $100,000 and suspended for the season.

McGuire clarified his comments this morning on the Hot Breakfast.

He explained that the circumstances have changed since when he said those comments and there was a chance the season wouldn't get off the ground if there was another breach.

McGuire pointed out that at the time there were very loose penalties in place and explained that he called for the AFL to make a statement by enforcing an extreme punishment and show the state authorities that the AFL were serious.

He said that Collingwood have still accepted the harshest penalty for a Covid breaches to date.

Catch the best of Triple M Footy from the weekend!