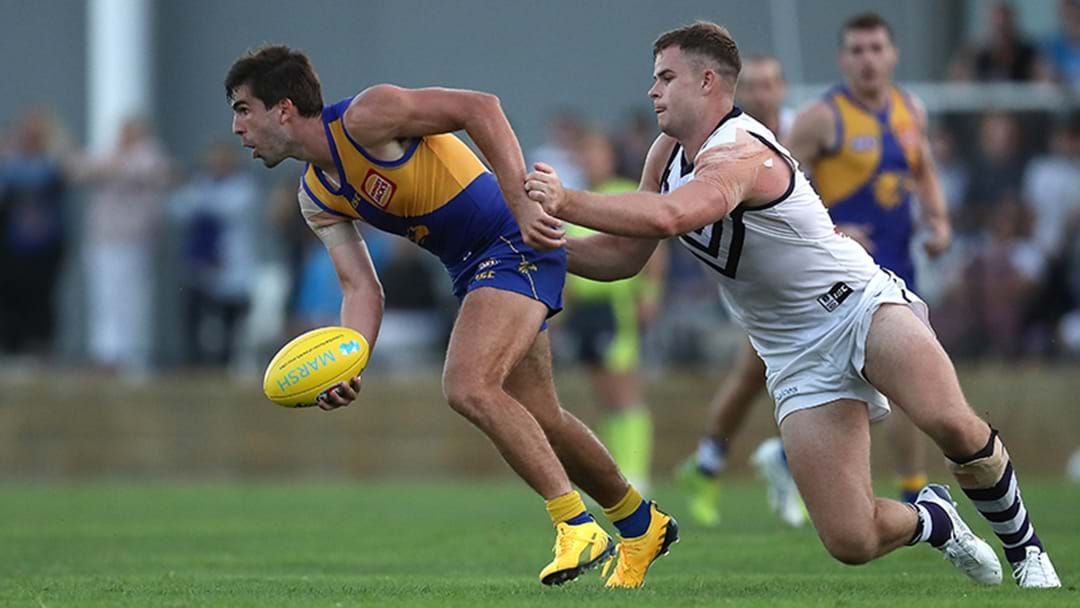 Eddie McGuire has explained on the Hot Breakfast how Fremantle and West Coast playing out of an eastern seaboard hub is likely to look.

“What’s been decided, Darc, or what is heavily in discussion at the moment is that both West Coast and Fremantle can pick their home ground,” Ed said.

“Say they decide they want to domicile in Melbourne, if they don’t wanna play Collingwood at the MCG, they can play them at Marvel Stadium.

“But if they wanna be bunkered down in Gold Coast for example, they can do that.

“They might even split it, they might even play some, have one hub for a while down here then go and have a bit of a break up in Queensland.

“But I think that’s a small concession, I think that’s pretty fair that they can pick where they play their home games given the limited amount of opportunities they’ve got.”