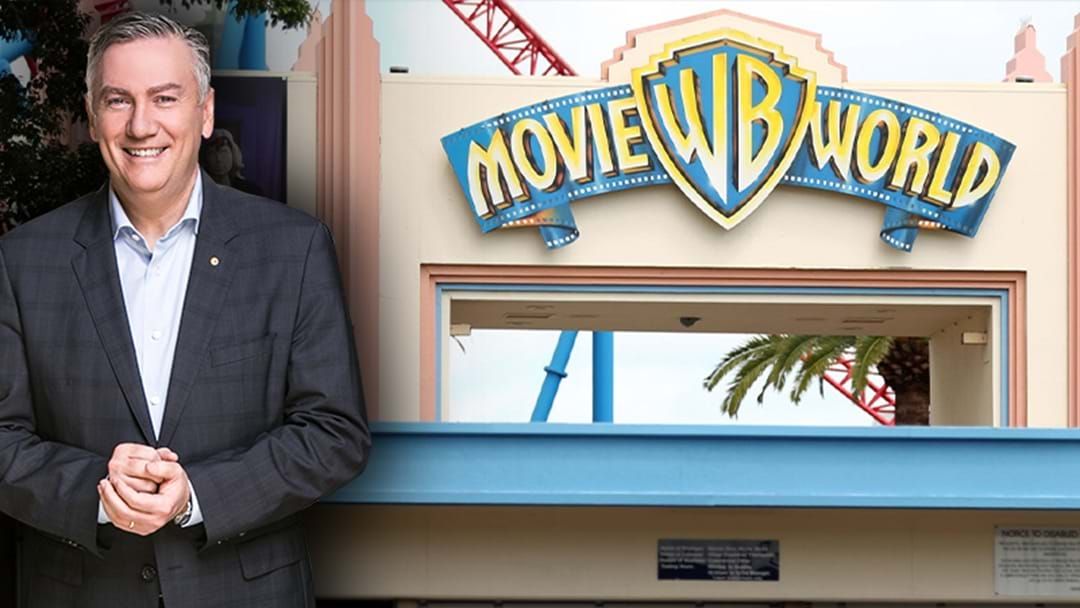 Eddie McGuire gave some details about how some players’ partners are accidentally breaking quarantine hub rules protocols on the Hot Breakfast this morning.

“One of the issues that has happened, Tom (Browne), I’m led to believe, is that… a player’s wife, who had family up there decided to just let the kids go and stay with the grandparents just for the afternoon,” Ed said.

“But the grandparents took them down to Sea World or Movie World or something like that… it’s just one of those one degree of separation goes further out, no one thinks anything of it, there’s no malice involved.

"But I understand that has caused a major drama up amongst the hubs there because the kids went with grandma and grandpa off to the theme park and then when they were picked up later in the afternoon the mum said “oh no, you shouldn’t have done that” and too late she cried.”

Tom Browne said that the AFL felt the need to reiterate to the families that the hub is not a holiday.

“The AFL has had to clarify the ground work yesterday of the terms and conditions of their visit, basically explaining on a phone call to senior club officials that this is no holiday when these families come to the visit the players,” he said.

“They’ve gotta strictly comply to the same protocols as the players even after their 14 days of quarantine.