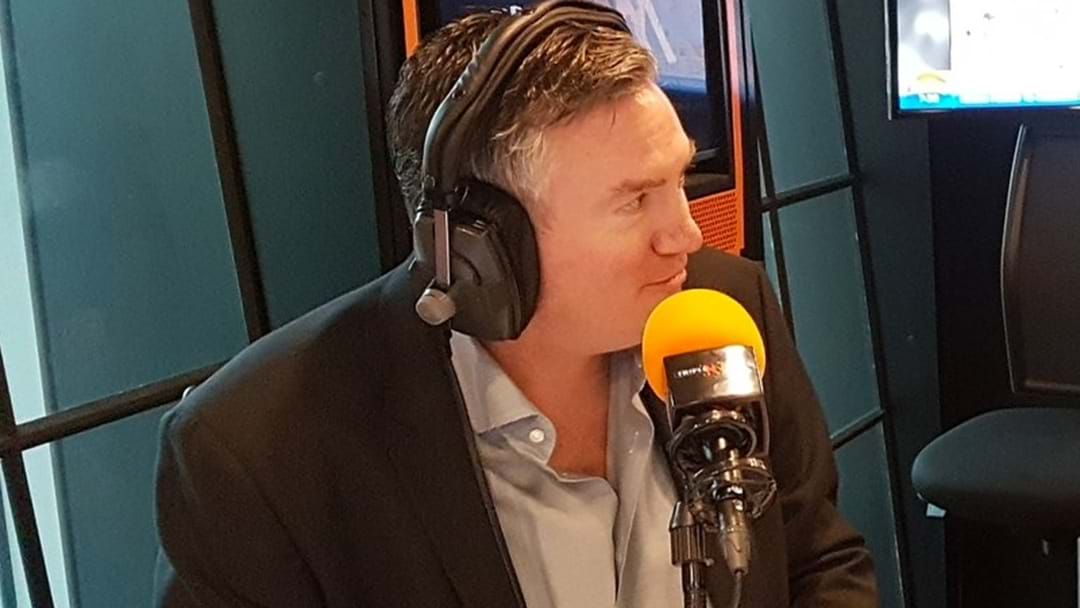 Eddie McGuire has hit back at claims that 16 players at an AFL club used a mental health loophole to circumvent drug testing.

McGuire was responding to comments made by 3AW breakfast host Ross Stevenson, who said that he had it confirmed to him that “there is indeed one AFL club that has 16 players on its list who have registered as having mental health issues, which means that they can not be randomly drug tested for illicit drugs.”

“I wanna come off right now and say that is not true,” he said.

“That is categorically not true.

“There’s been reporting over the journey that is not true in these situations.”

McGuire’s comments came as part of a broader discussion about the AFL’s illicit drugs policies, including a discussion with Spida Everitt after his comments to Grant Thomas yesterday.