AFL NewsEddie McGuire On The Future Of The 2020 AFL Season

Eddie McGuire On The Future Of The 2020 AFL Season

Eddie has his say. 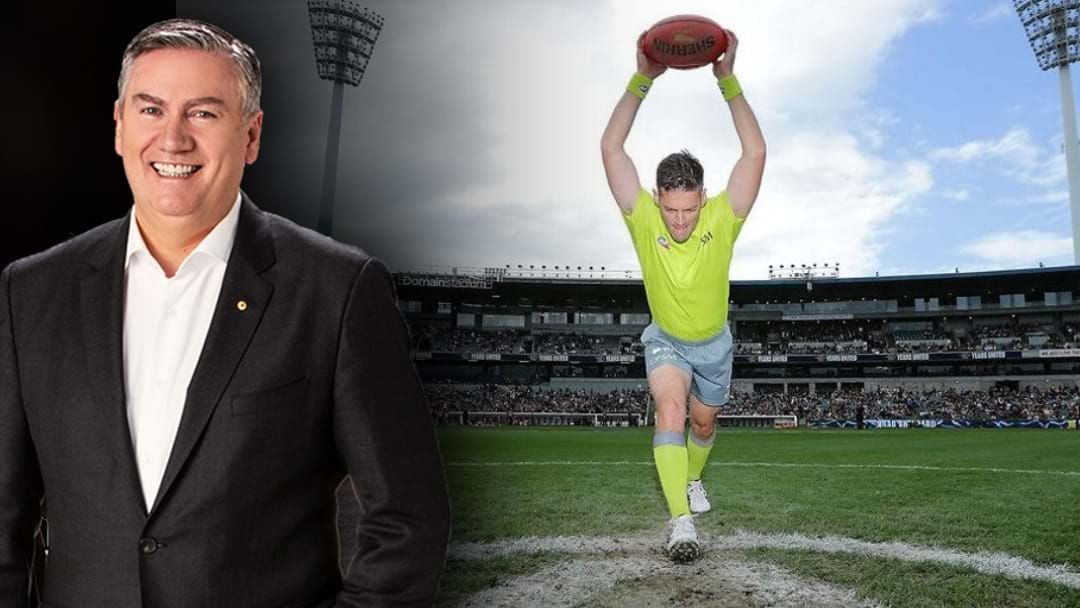 Eddie McGuire had his say on what the future of the 2020 AFL season might look like on the Hot Breakfast this morning.

He has major concerns for the game if the season is called off due to the flow on complications relating to sponsorship deals, broadcasting agreements & overhead costs for the league.

McGuire believes there will also be major financial implications for the AFL clubs.

He explained that front ending the season in front of empty stadiums is still a viable option. He also believes that playing a 17 games season and shortening the length of games could also be an alternative.