Eddie McGuire On Why Australian Crawl Are So Special To Him 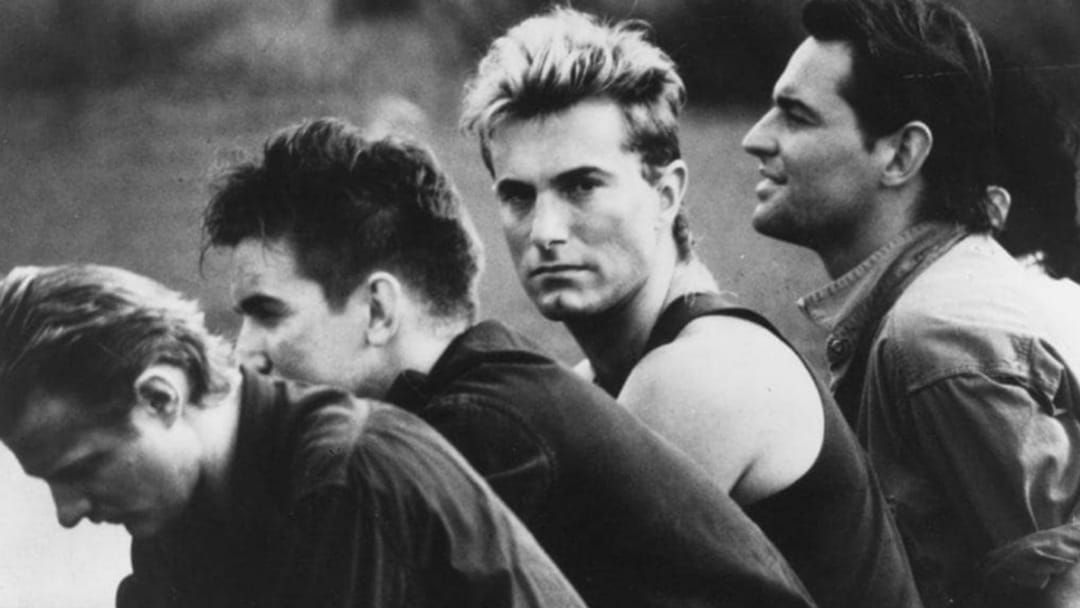 Australian Crawl were the biggest act in town when Eddie McGuire was a young bloke coming through and Eddie connected with the fact they were singing about things happening in their town - Mornington Peninsula.

Aussie Crawl really took the 80s to another level with The Boys Light Up, Errol, Reckess and Oh No Not You Again and their success proved to be unforgotten in years to come, having been inducted into the ARIA Hall of Fame in 1996.

Eddie McGuire has spoken about his connection with the band and why they're so important to him - Brad Robinson becoming a great friend and covering the funeral of Guy McDonough as a young journo.

Here's what Eddie McGuire had to say about the great Aussie Crawl:

This first of its kind, a simulcast 'mega-concert' across multiple stations, promises access to some of the biggest acts in the world, right from the comfort of your phone, home, wherever.

You can also rock out on DAB+ radio, or download our app from iTunes or Google Play and get MMM Aussie, MMM Country, MMM Classic Rock, MMM Greatest Hits, and now even MMM Hard N Heavy.

Live performances from the world's biggest rock acts, across the Triple M & Hit Network, including our DAB stations, the HUGE line-up changes every week. Announced with Clairsy, Matt and Kymba this morning, you'll hear backstage stories from your favourite mix and Triple M personalities and their favourite live music memories.

Catch up on the announcement:

Your line-up this week, December 1.