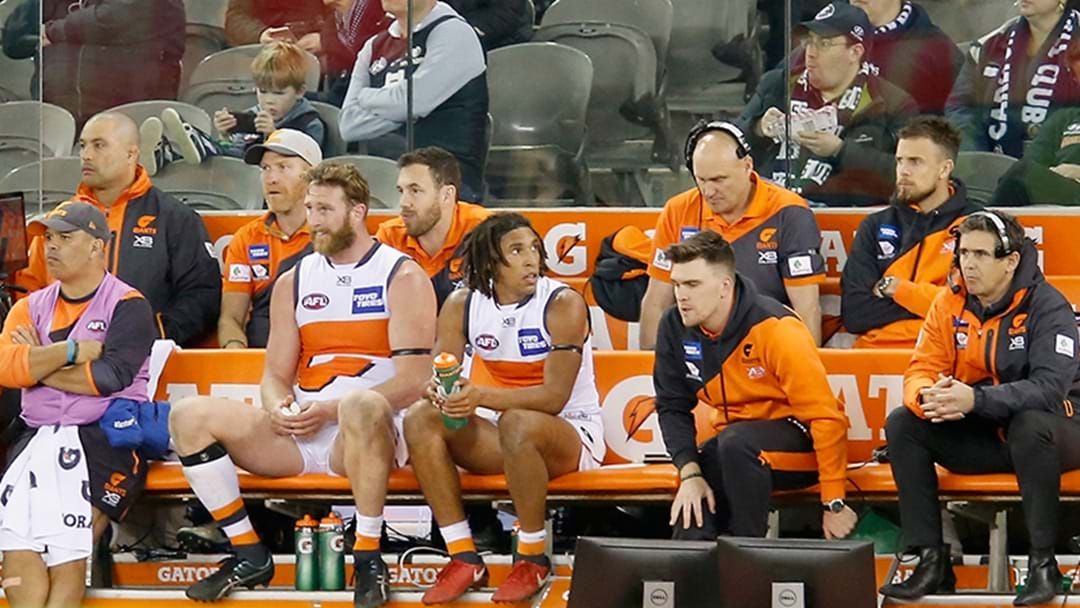 Eddie McGuire says that a move to expand the interchange bench from four to six is unlikely to happen.

“The coaches are keen to get it up to either five or six interchange,” Ed said on the Hot Breakfast.

“So the coaches have got seven days to convince the AFL that that is a good idea, to put on extra players.”

Ed said the only interchange extension he could foresee would be conditional on injury.

“I could cop… maybe having a concussion interchange there,” he said.

“But I don’t think it will fly to get the extra two players.

“The committee is as strong as they possibly can be not to change the game too much at the moment.

“It’s already been thrown into disarray this year, so keep it as tight as it can.”