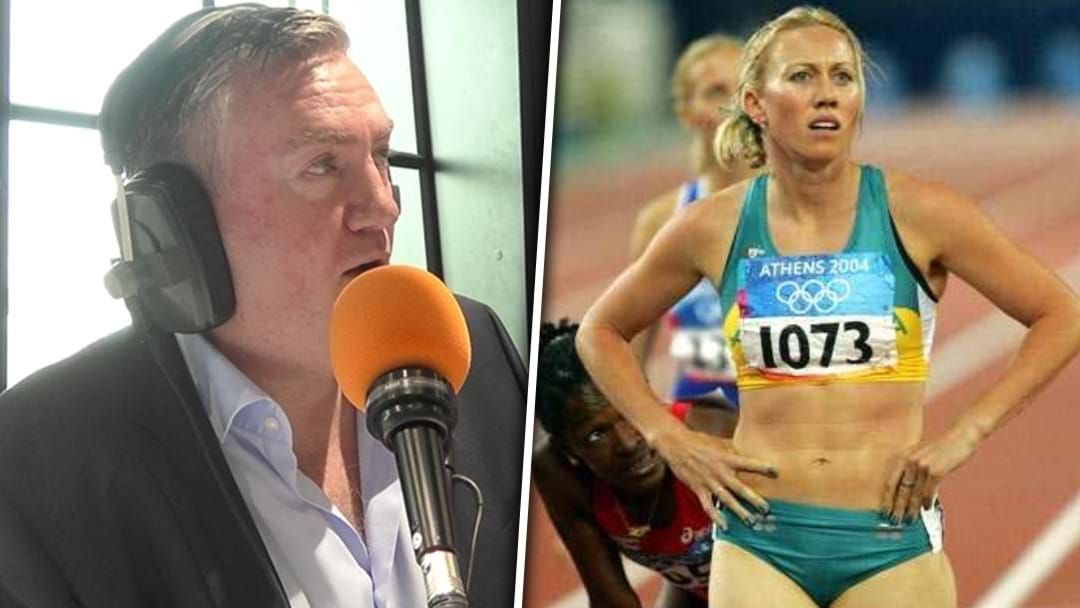 Eddie McGuire has not minced his words when detailing the demise on Athletics Australia this morning.

McGuire was called out by former sprinter Tamsyn Manou, claiming he was partially responsible for shifting Athletics Australia out of the Melbourne Park precinct which started the organisation's downfall.

Eddie, who is a big fan of Manou, detailed exactly what happened for Athletics to be kicked out of their original spot and named the big players involved.

He also stated that the sport's reputation over the years had caused the demise more than a headquarters relocation.

"Nothing to do with systematic drug cheating throughout the whole industry over the last 25 years," he said.

Eddie said that main reason that Athletics had to move was because Lachlan Murdoch demanded a new NRL stadium as promised by Premier Steve Bracks.

He then explained were then moved to Albert Park with a brand new facility, when they were originally proposed to move to suburban base in Doncaster.