Eddie Reveals A New Shane Warne Documentary Is On The Way

Exclusive to the Hot Breakfast! 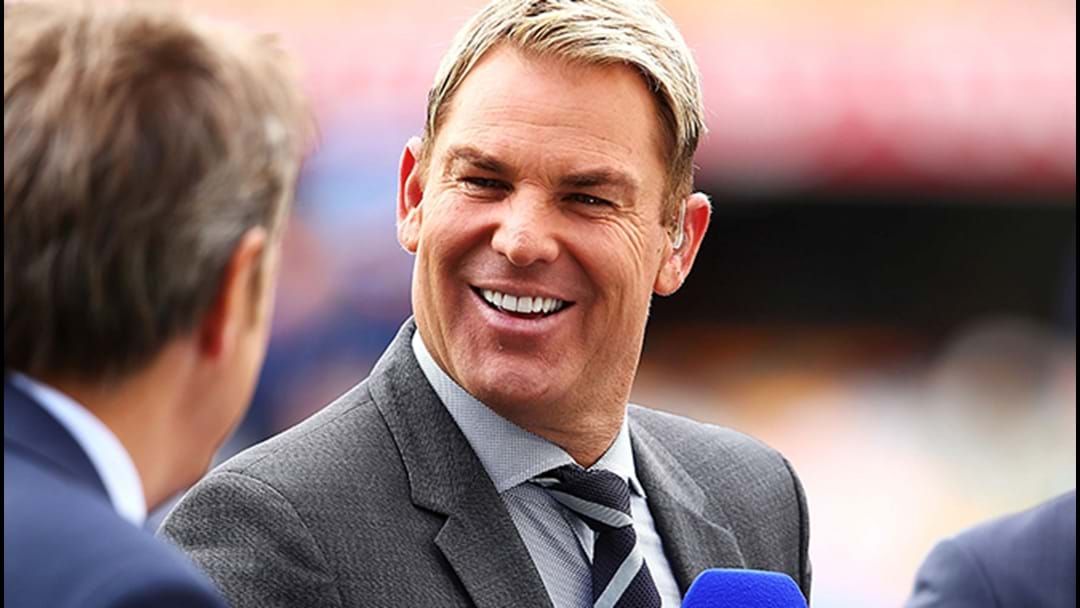 The Hot Breakfast got the exclusive scoop this morning that a new Shane Warne documentary is reportedly on it's way.

Eddie McGuire received a message from Warney himself confirming that film crews were going to follow him around for a year.

The message said that Amazon would be behind the production and would follow the Spin King around the world from Australia, India, the UK & even Las Vegas!

"And he writes... I'm doing a doco and Amazon are following me around the world for 12 months. Australia, India, Vegas & the UK."

"Plus stuff I've never talked about and un-seen footage"

On the back of the success of 'The Test', we could have another massive cricket doco on our hands next year!