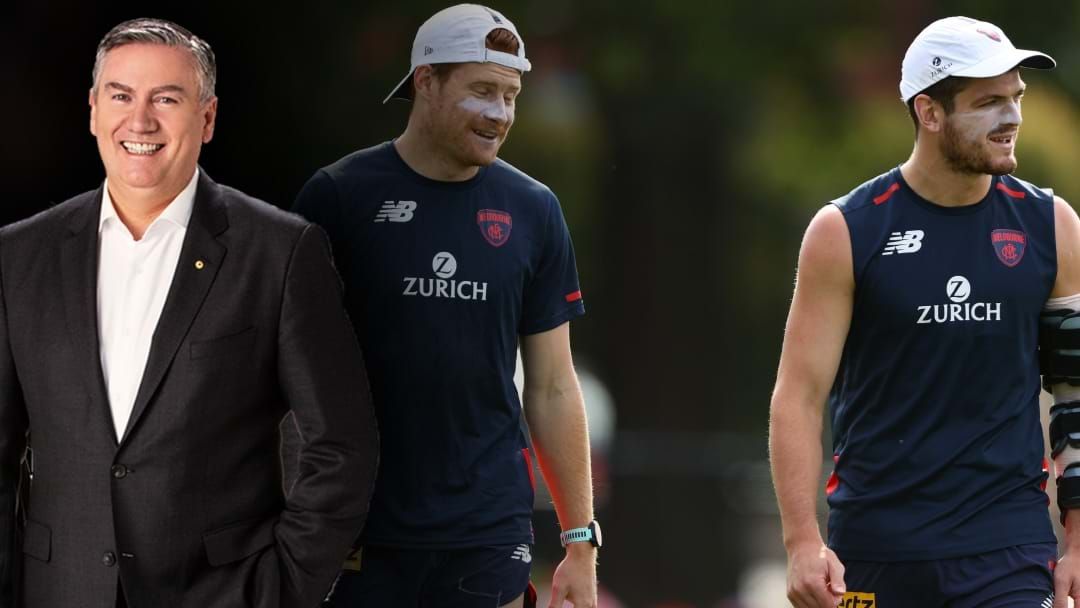 Eddie McGuire revealed this morning where he would look to relocate the Melbourne Football Club if he was in charge of the Demons.

The Melbourne board revealed at their recent AGM that they are looking for a new permanent training & administration base.

Eddie has suggested that Port Melbourne would be an ideal base for the Demons going forward.

"I'd even try and do a deal with Port Melbourne (football club) to make them the VFL team, they wear the same colours."