How good was this! 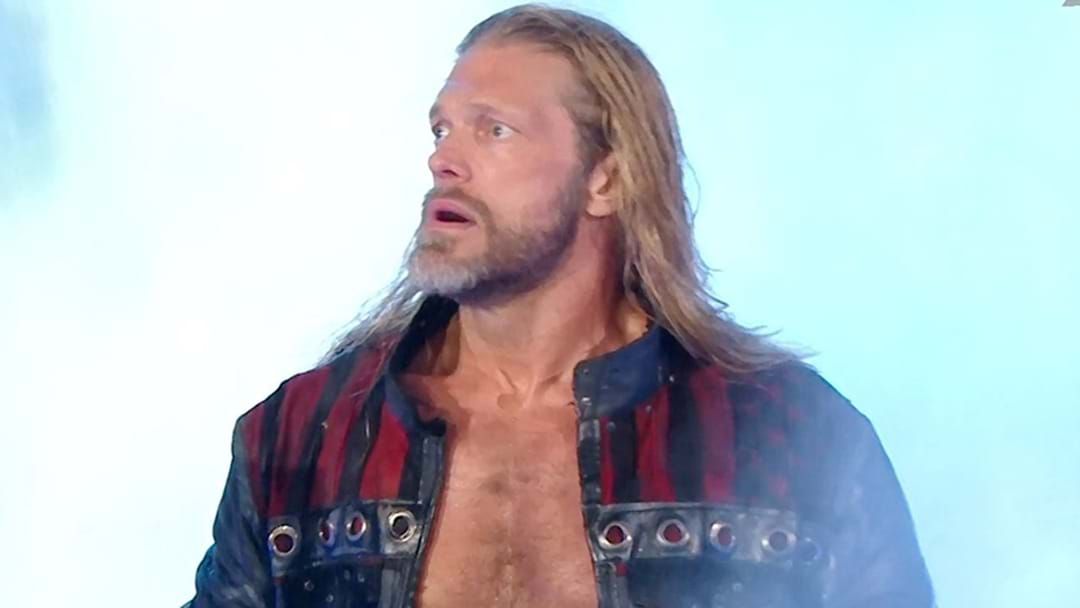 The 2020 Royal Rumble was sprung with one of the biggest surprises in the event's history, with veteran Edge making his return from injury.

Edge, who retired in 2011 due to a severe neck injury, wrestled his first match in nine years, coming in at number 21 in the Royal Rumble.

The 11-time world champion eliminated three other superstars in the Rumble - including former tag team partner Randy Orton - and made it to the final three alongside Roman Reigns and eventual winner Drew McIntyre.

It's been reported by Wrestlevotes that Edge has signed a three-year deal with WWE on "significant money", with other reports slating him for a match at WrestleMania 36.