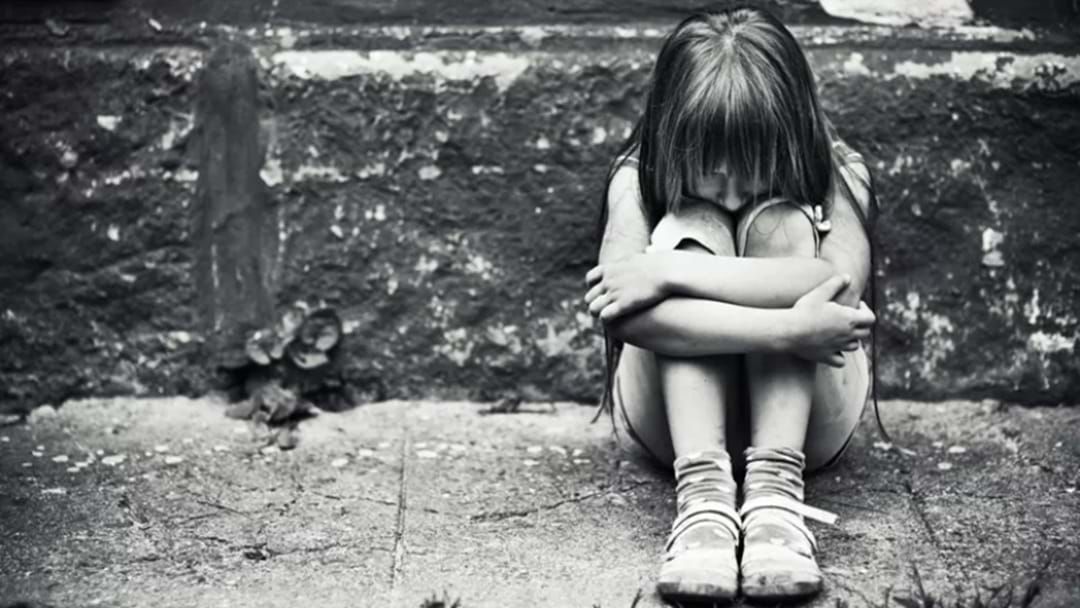 Victims and survivors of historical child sexual abuse in Tasmania's state schools have received an apology "unreservedly" from the state's education department.

Issued on Tuesday, the apology delivered by Tim Bullard, the Secretary of the Department of Education, follows revelations of an independent inquiry into the department’s response to abuse.

“I am deeply sorry for the historical abuse that happened in our schools and apologise unreservedly to the victims and survivors,” Secretary Bullard said.

“As an organisation, we recognise and regret our past failings. They have left a lasting and negative impact on the lives of victims and survivors.”

Mr Bullard confirmed that all 20 recommendations to improve the safety of children in state schools would be implemented.

Expected to be released later today, the findings and recommendations of the report were conducted in liaison with a cohort of people directly affected by child sexual abuse, including survivors, family members and medical professionals.

The Commission of Inquiry into the Tasmanian Government’s Responses to Child Sexual Abuse in Institutional Settings has now seen 24 public servants stood down amid allegations of misconduct.

Premier Peter Gutwein has applauded those who have come forward to share their stories.

“The Inquiry is working exactly as it should. People are coming forward. Brave people who feel safe to step forward because the process is there to support them to do that,” he said.

“To each and every person who reports action and tells their story I acknowledge them and thank them. Whether these are historic or current issues, I offer my deepest and most heartfelt apology to all victims.”

Further inquiries, into the Education Department, the Ashley Youth Detention Centre, Tasmania’s hospitals, and other government organisations that dealt with children have also been commissioned.