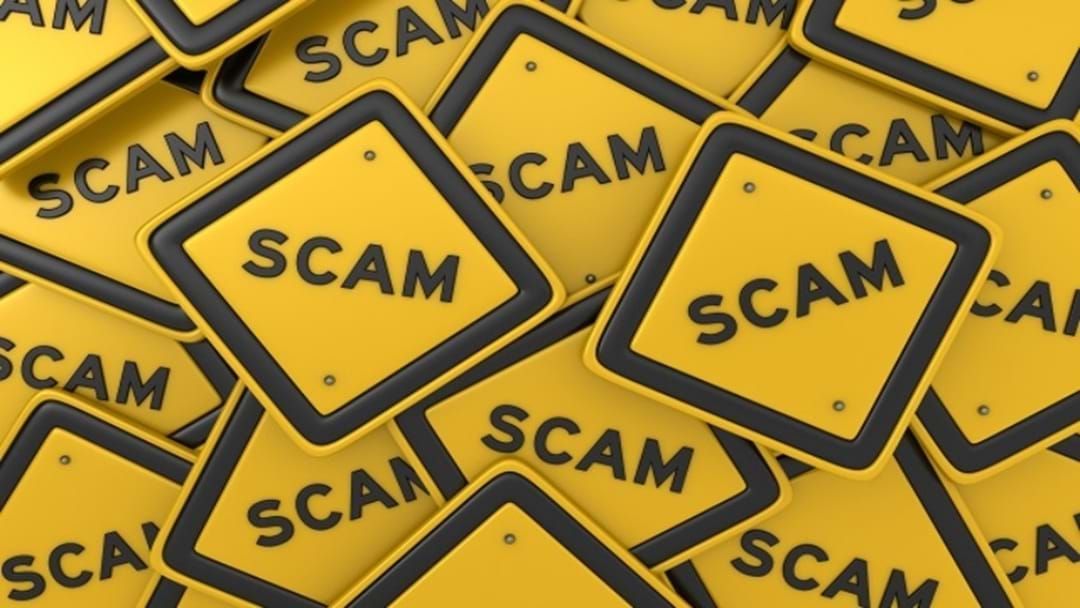 Police have raised the red flag, cautioning retailers around the country to be vigilant after four men were arrested and charged in Perth last week allegedly swapping out EFTPOS machines, refunding $10,000 to other accounts.

WA Police believe the scam could be a part of a larger organised crime syndicate and could be operating nation-wide.

Detective Sergeant Jamie Hutcheson from the Financial Crimes Squad implores employers and staff to protect their EFT machines after offenders were alleged to have targeted businesses in several Perth suburbs, including Dianella, Duncraig, Perth and Leederville.

"If you're going to leave the counter take the device with you or secure it under the counter if you can. Or, if you can make sure there is a staff member always around the EFTPOS machine"

"The offenders — usually two or more people — go into a business and they will distract a staff member, and then they'll steal an EFTPOS machine, and they'll replace it with a compromised machine"

All four men have appeared in the Perth Magistrate’s Court.