From Go Fund Me 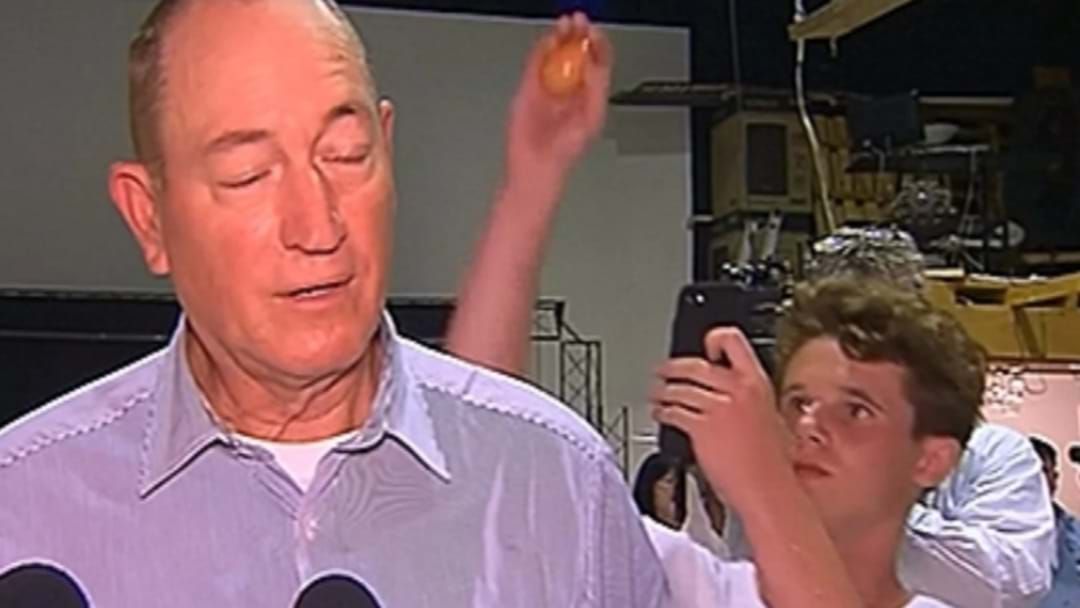 Melbourne Teen Will Connolly – dubbed “Egg Boy” after he smashed a raw egg on the head of far-right senator Fraser Anning - has donated $100,000 to the victims of the Christchurch mosque attacks.

The money was raised for the 17-year-old via two Go Fund Me pages.

"I decided to donate all monies to help provide some relief to the victims of the massacre... it wasn't mine to keep," he said.

"To the victims of the Tragedy, I whole heartedly hope that this can bring some relief to you."

The teenager egged Anning at a far-right rally in Moorabbin, in outer Melbourne, not long after he controversially blamed Muslims for the attack which killed 50 people.

He was cautioned by police and not charged.