Elderly Man Fighting For Life After Near-Drowning In Surfers Paradise

Remains in a critical condition 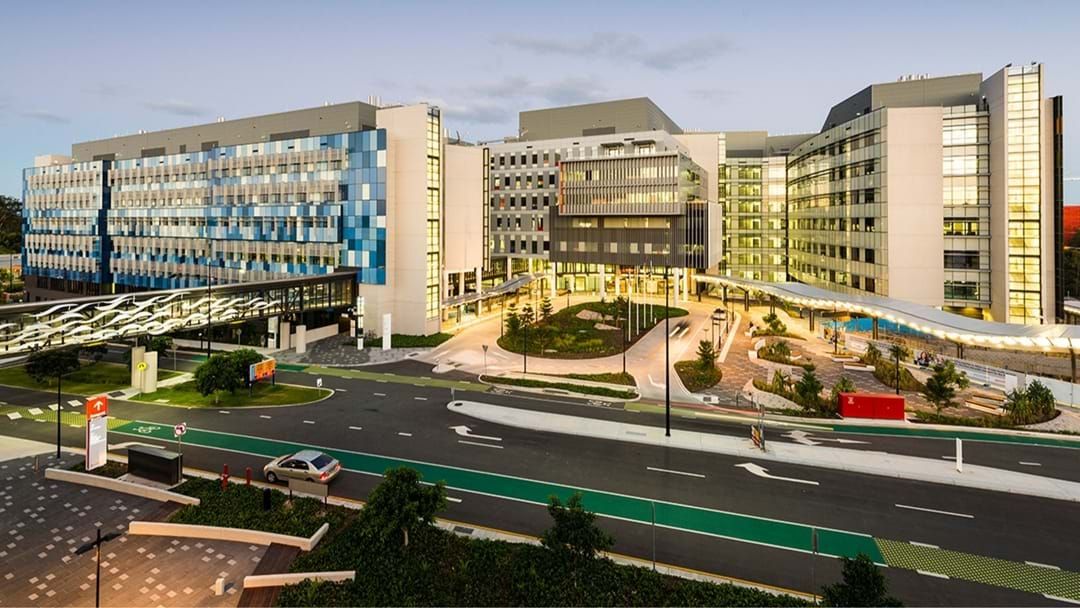 A man in his 70's is fighting for life in hospital after nearly drowning in Sufers Paradise yesterday.

Emergency services were called to Genoa Street around 7pm, where it's understood the man was pulled from the river.

The man was treated at the scene before being rushed to Gold Coast University Hospital in a critical condition.

He remains fighting for life.

Missed the show? You can catch up with Bridge & Spida here: