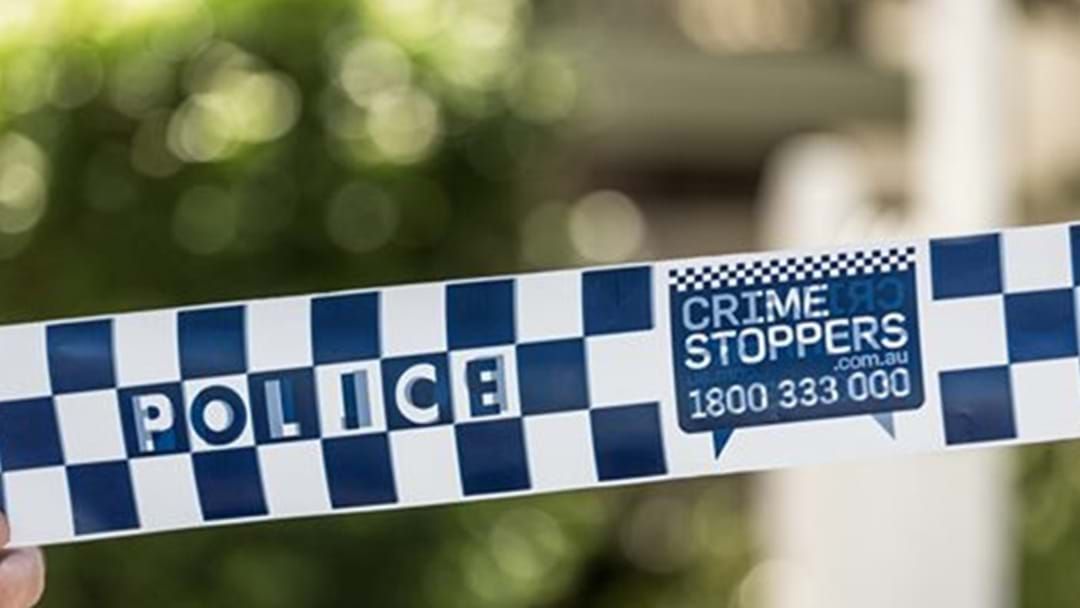 A 40-year-old Far North man has been arrested following a neighbourhood dispute in Smithfield on Monday night.

Police allege the man entered the yard of his 21-year-old neighbour while carrying a metal bar about 7pm.

Senior Constable Matt Cornish says he swung his weapon at the young victim before damaging glass doors and windows.

Police say the alleged victim ran from his house to where an 81-year-old lived.

The alleged then damaged property of the elderly man, pushing him in the chest before fleeing.

"Unable to force entry into the home the 40-year-old man ended up giving up," Constable Cornish said.

"He walked back home and police arrived a short time later. He was taken into custody and given the severity of the offences his bail was opposed."

Police attended a short time later and found the man at his home, he was soon arrested and remains in police custody.

He was later charged with four counts of wilful damage and one count each of trespass and seriously assaulting a person over 60.

He is scheduled to appear at the Cairns Magistrates Court on Tuesday.