Elliot Yeo Could Miss Half The Season

Elliot Yeo Could Miss Half The Season 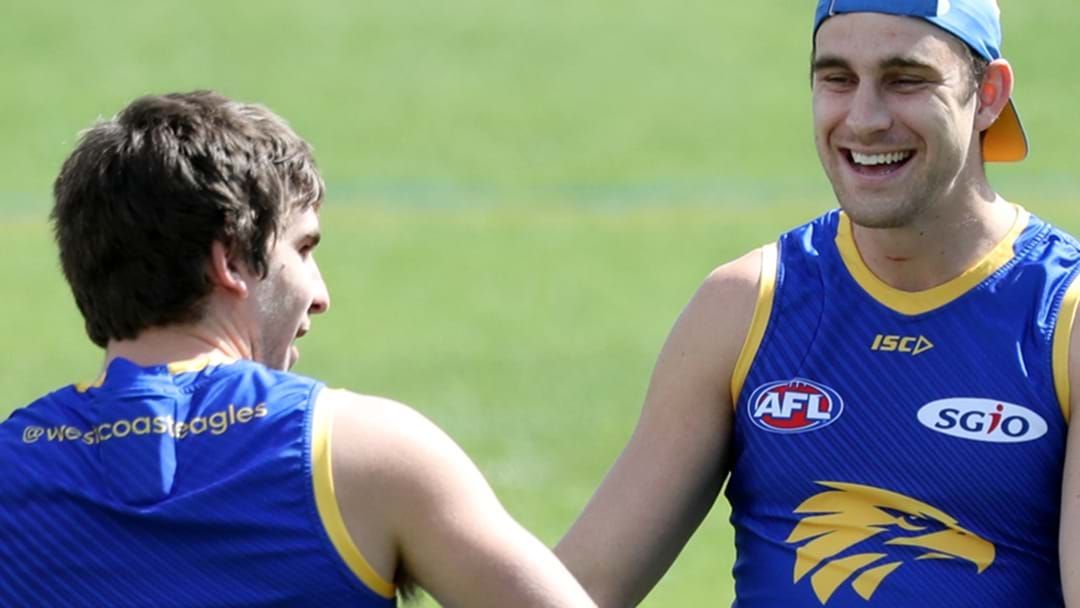 This is not the news Eagles fans want to hear.

West Coast Eagle legend Andrew Embley believes Elliot Yeo might miss half the season, as he continues his recovery from a serious groin injury.

Yeo hasn't played since round 11 last year and is still in the rehab group at training.

“I wouldn’t be surprised if Elliot Yeo doesn’t come back until the second half of the season." Embley told Triple MMM's Rush Hour WA.

“He’s barely got out of first gear. I think he is their most important midfielder because he is different to the others."

Catch the Rush Hour WA with Lachy and Embers , 6pm each weekday on Perth's 92.9 Triple M Perth, from Monday 22nd February or download the podcast at 3pm each day via Google, Itunes or wherever you get your podcast.