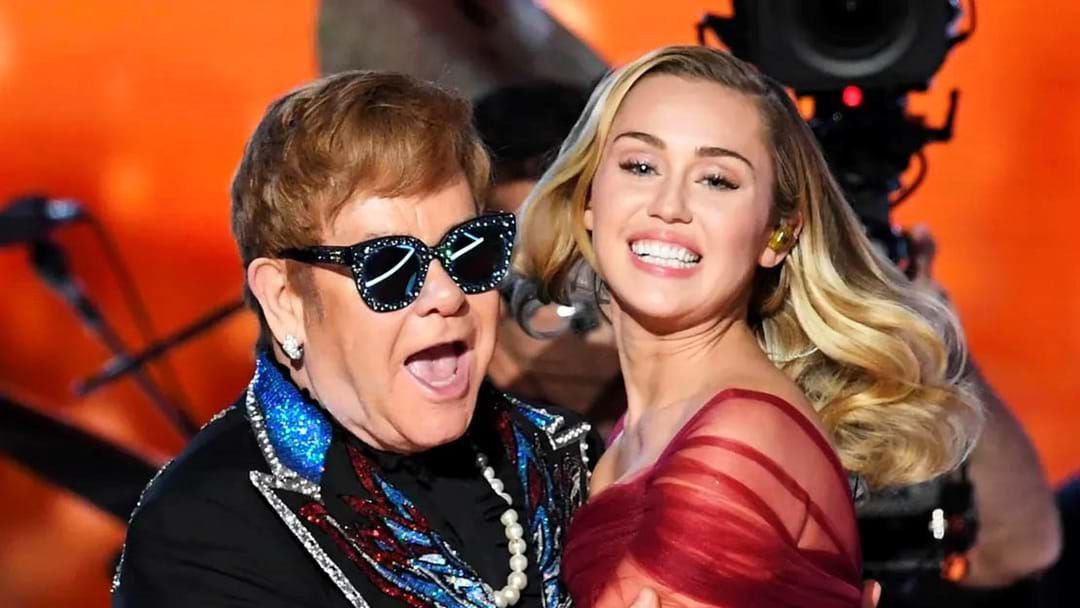 After months of whispers we finally have some solid information about the mysterious Metallica covers album country music pop star Miley Cyrus is set to release.

Miley told Capital Breakfast's Roman Kemp her version of Metallica's 'Nothing Else Matters' has already been recorded with Elton.