Where is he placed? 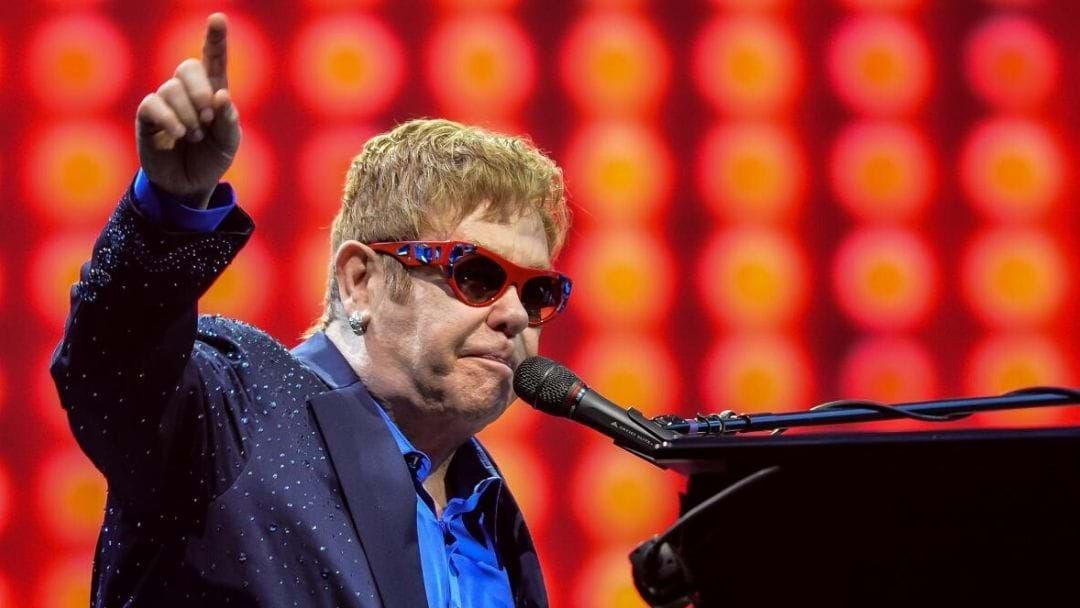 Elton John has enjoyed a boost in his income as a result of his farewell tour which pushed him higher up The Sunday Times annual rich list.

This chart also includes members of The Beatles, The Rolling Stones, P!nk, Queen & many others.

Elton John made the list earning $443 million annually, earning him the second place spot on the Rock Rich List for 2020.

Catch up on the best of Triple M rock below!