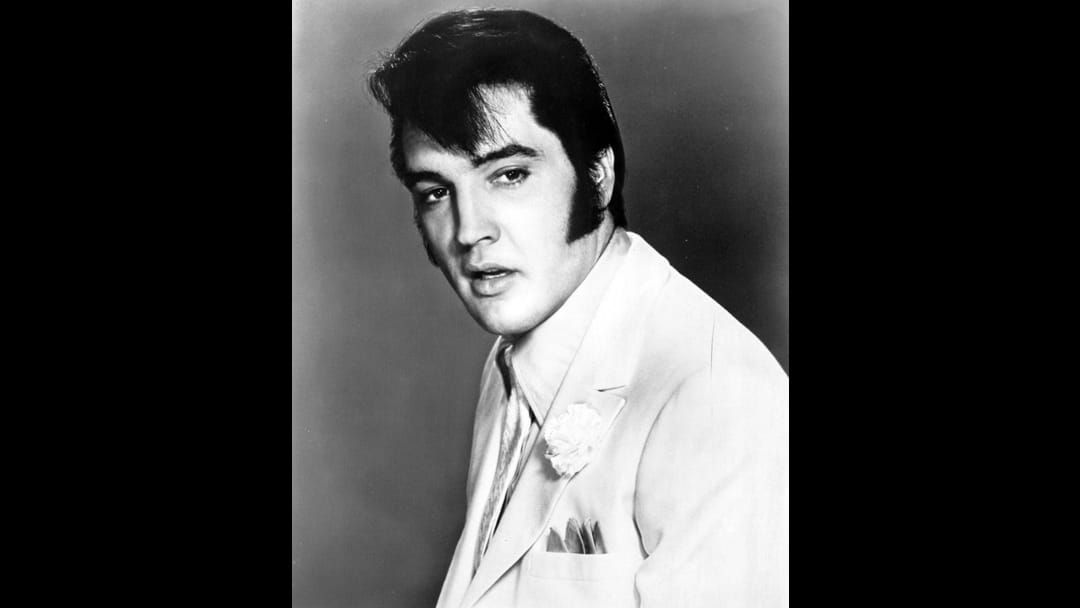 John from Grass Valley this week gave us a movie review on a documentary about the late great king who on Wednesday passed away 40 years ago.

He’s very knowledgeable on all things Elvis tis John. Here is what he emailed through before we had our chat on air:

Wednesday will be the 40th anniversary of Elvis's passing. It's gonna be huge. EPE ,( Elvis Presley Enterprises), are expecting a staggering 150,000-250,000 visitors from all over the world to hit Memphis next week and of those, a mind blowing 70% of those were born after he passed.

Everyone knows the Singer Special from 1968. It was called that because it was sponsored by Singer sewing machines but somehow manifested into the Comeback Special. Elvis On Tour, 1973 showcasing him on tour over a period of weeks in numerous cities or Aloha From Hawaii, the famous worlds first satellite concert. All are good in their own way but I'm more inclined to go with That's The Way It Is from 1970.

It has him rehearsing with his band at MGM studios introducing new songs and goofing around. Working with his back up vocalist groups and chatting about everyday stuff. Rehearsals in the showroom at The International Hotel in Las Vegas and more goofing around with members of the infamous Memphis Mafia and finally, footage of shows shot over three nights which is spectacular.

Elvis played Vegas from 1969-1975 and the Col booked him for usually two of three month long bookings for each of those years. Staggering is the fact that he performed two, sometimes three shows a night for each booking without a break. Understandably, he loathed it by the end but this doco catches him when he was still fully into it. He looks good and sounds even better but the film gives a fan an insight to who the guy was and what he was like with its fly on the wall shooting.

If we all get a chance we should most definitely give the film a go :) - Verity